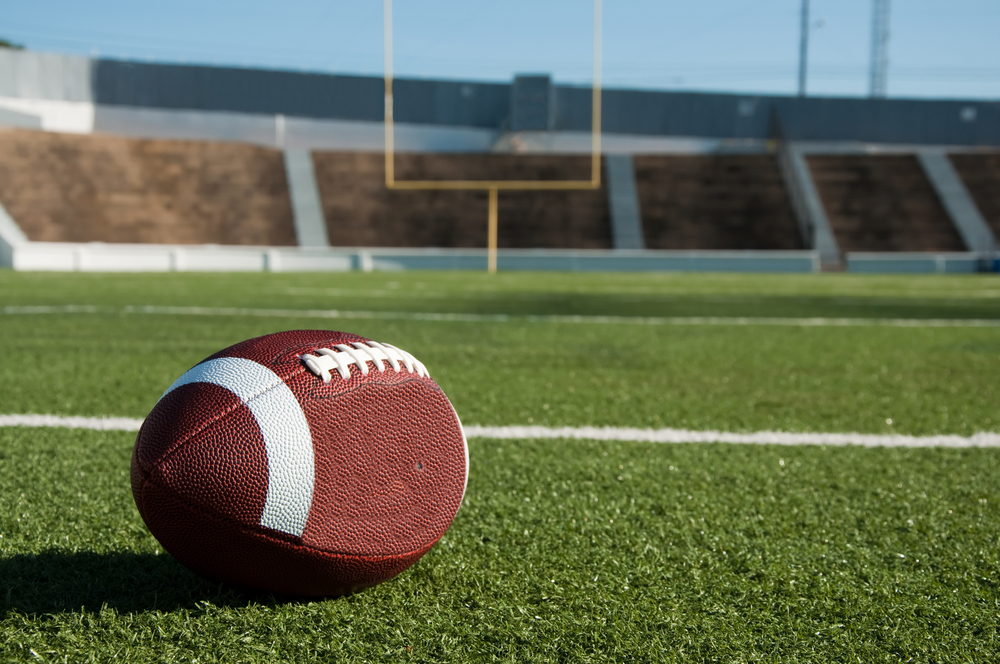 New Orleans Saints 21, Atlanta Falcons 16
1) Taysom Hill played his best game as a passer. The starting QB was slinging the ball all over the field, firing lasers over the middle and making strong-armed tosses outside the numbers. No long bombs connected, but Hill proved he could get through his reads against a defense that got little pressure. The signal-caller tossed his first TD pass since his college days at BYU in the first quarter. Hill was stellar on third downs, at one point completing 10-straight on the pivotal down, including several on long down-and-distances. Hill went 10-of-12 passing on third downs, and 13 of the Saints’ 23 first downs on the game came from Hill’s arm. The dual-threat completed 27-of-37 passing (73%) for 232 yards and two scores. He added 14 rushes for 83 yards. Most of the rushing attempts came late, as Sean Payton got his QB to commit to getting through his progression in the first half. It was a promising game if Payton truly has eyes on Hill being the full-time heir for Drew Brees . The Saints gobbled up 424 total yards, but did leave points on the field. Hill’s biggest issue is fumbling. One botch came as the Saints were in scoring to position to put the game out of reach that Atlanta recovered. Hill fumbled again late, but it went out of bounds, saving a potential game-changing error. Those sorts of errors could have been killer against better opponents.
2) The Falcons kept the game close despite another good game from the Saints’ defense. ATL struggled to get going early, with two three-and-outs to open the contest. New Orleans then forced a trio of field goals in the first half. The inability of Matt Ryan and Co. to turn FGs into TDs was the difference Sunday. A fourth-quarter touchdown broke a streak of 42 straight drives without allowing a TD by the Saints defense. Ryan did a better job getting the ball out against New Orleans than the previous loss, only being sacked three times — five fewer than Week 11. Julio Jones (6/94) made some ridiculous catches and Calvin Ridley (5/108) added explosion as the Falcons stayed in the game into the fourth quarter despite going 5-of-13 on third downs. There are no moral victories in the NFC South rivalry, so having a shot late to pull the upset won’t bring smiles to Atlanta. The Falcons going 1-of-4 in the red zone was the difference in the contest. The red area has been Atlanta’s bugaboo all year, and it was no different against a good Saints D Sunday.
3) The win, coupled with a Chicago loss, clinched a playoff spot for Sean Payton’s club. Next on the to-do list is the division title. The victory was the Saints’ ninth straight win and kept them in line for the No. 1 overall seed. More impressive, New Orleans (10-2) moved to 3-0 with Hill under center, including two victories over rival Atlanta (4-8). Over the past two seasons, Payton has guided his team to an 8-0 record without Brees under center. The future HOF QB could return next week if he’s healthy enough after a brutal ribs injury and lung issue. The Saints haven’t lost an inch since Brees went on IR. A fresh return for the stretch run for the 41-year-old could be on tap next week. KEEP READING