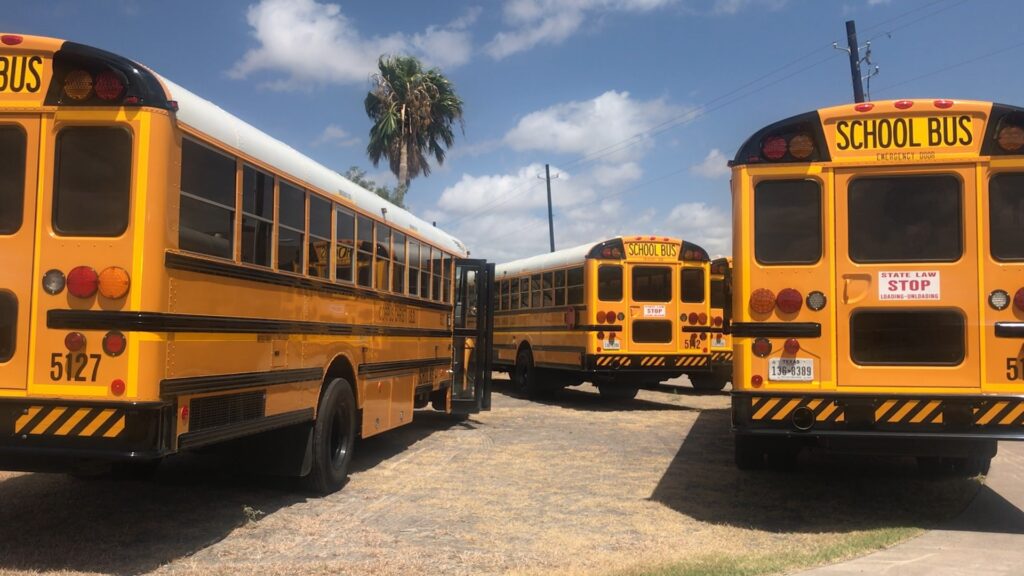 A former Ohio high school teacher will spend two years in prison after being convicted of having sex with two student on numerous occasions, both in her home and in her car in a park.
Charging documents obtained by PEOPLE last year accused Laura Dunker of six counts of sexual battery — four with one student and two with the other. In October, she pleaded guilty to two counts of sexual battery, according to FOX8.
On Thursday, Dunker was given two years in prison for each count, but the sentences will be served concurrently. After her release, she will be on probation for five years.
Dunker will be registered as a Tier III registered sex offender. She will have to re-register every 90 days for the rest of her life.
Dunker, now 31, was once employed at Bedford High School in Bedford, Ohio. The alleged incidents occurred between November 1, 2018 and October 19, 2019.
In one instance, according to the indictment, Dunker allegedly… KEEP READING