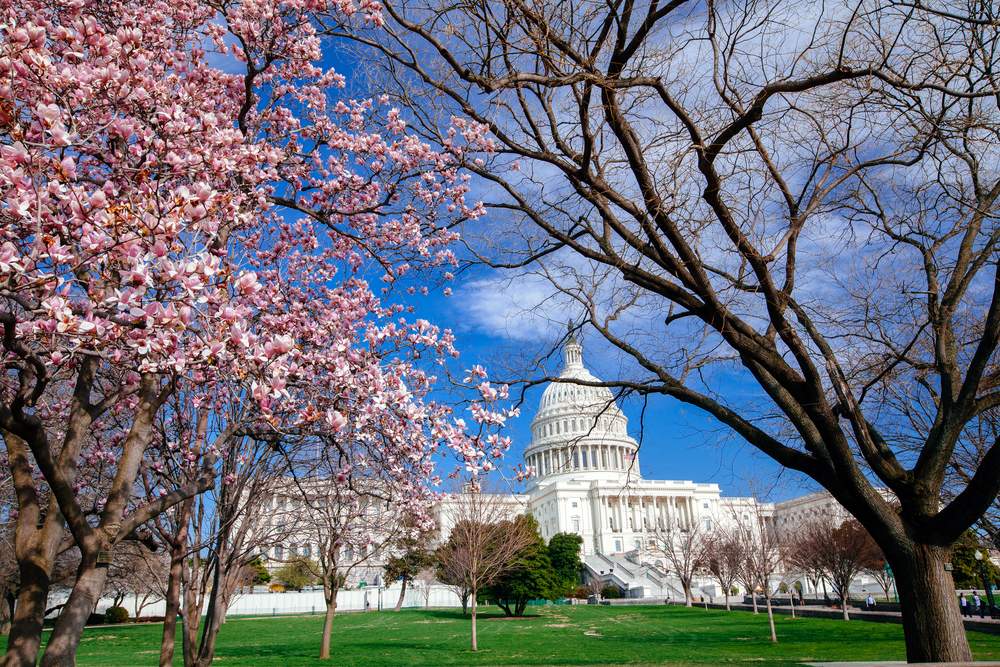 House Speaker Nancy Pelosi (D-Calif.) called on the Capitol Police chief to resign following the riots that took place Wednesday afternoon.
During a news conference, Pelosi said that she had not heard from Capitol Police Chief Steven Sund since Wednesday’s riot, where attendees of the pro-Trump “Stop the steal” rally in Washington, D.C. stormed the U.S. Capitol. Capitol police have been roundly criticized for their failure to prevent the invasion of the Capitol Building.
“I think we have to have a full review,” Pelosi said. “What was underestimated? That the president of the United States would not be as inciteful? Perhaps somebody thought for a moment that he would be patriotic before he leaves office for just this once.” KEEP READING