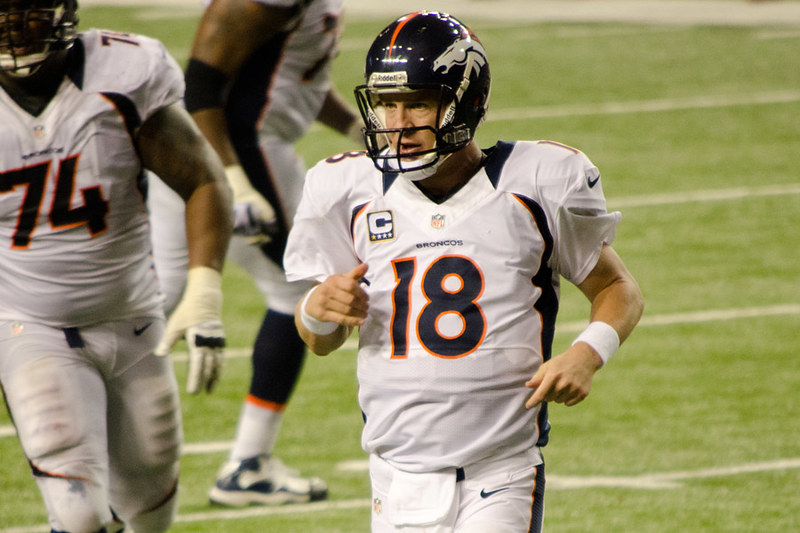 Former Indianapolis Colts quarterback Peyton Manning hasn’t slacked off in retirement. In fact, you could argue Manning is actually in the best shape of his life after Manning showed off his six-pack on a trip to the beach.
That’s right, the 44-year-old Manning is ripped. TMZ has the photo evidence if you want to see for yourself. Manning looks fantastic in the photos, as evidenced by his many, many abs. SEE HOW FANTASTIC MANNING LOOKS IN THE PHOTOS