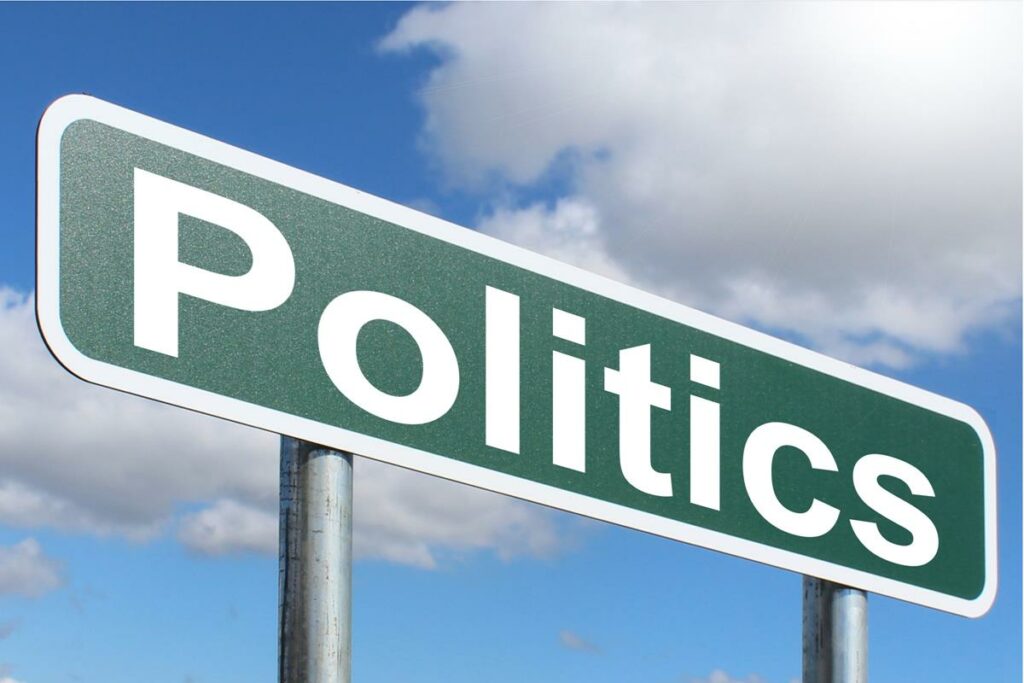 History tends to repeat itself, for better or worse.
On Wednesday, January 6th, 2021, the U.S Capitol Building was invaded by pro-Trump nationalists. Five people were killed in the chaos including a Capitol police officer. Since the insurrection, President Trump has become the first U.S. President to be impeached twice while federal agents continue to make arrests.
This was not the first time the capital was attacked either. It was famously burned down by British soldiers during the War of 1812. While political pundits pontificated how this dark day may impact the future of democracy, the markets kept chugging along, hitting new highs baffling some investors.
But according to CNBC contributor and CEO of Ritholtz Wealth Management Josh Brown, the market usually ignores political events, “The market looked at the action … It looked right through it like it wasn’t even there. But that is not out of character. That is what stocks have historically been able to do.”
Brown pointed to historical precedents that shocked a nation but did not shake investors: two months after 9/11, the markets had recovered to pre-9/11 highs. Two days after the assassination of President John F. Kennedy, the markets were higher. KEEP READING