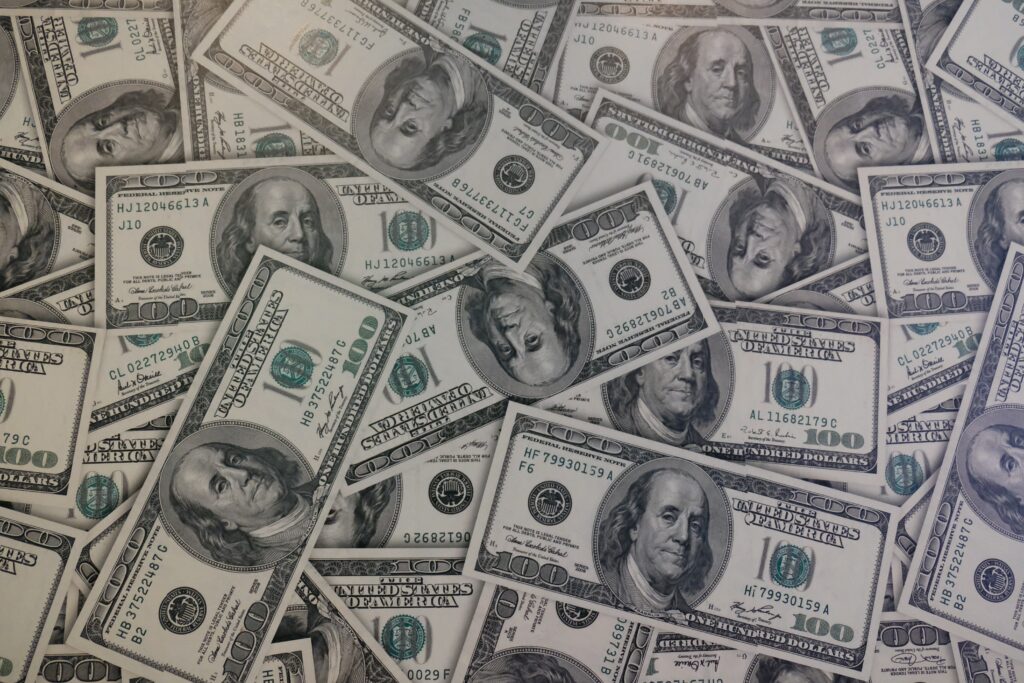 A new poll revealed that more Americans blame Joe Biden for the rising inflation than President Trump. 39% of likely general election voters in a Trafalgar Group survey said they hold him responsible, while just 17.7 percent named Donald Trump as the cause of this issue.

The poll revealed another shocking statistic that blows the mainstream media narrative of “it’s Trump’s fault” wide open. We go to Breitbart for this:

The poll also discovered Democrats hold Biden more responsible than Trump for inflation by 5.8 percent. Republicans on the other hand, held Biden responsible by a greater margin of 52.7 percent.

Let’s not forget who get hurt the most by rising inflation prices: the American poor. Rising costs make what little dollars they do have essentially worthless.

Then there’s gas which has seen a huge spike in prices after Biden took office. This affects millions of Americans who need their vehicles to get to work.

Thanks to Covid and the economic downfall that resulted from that, we are a hurting nation. Biden needs to stop hurting us even more.