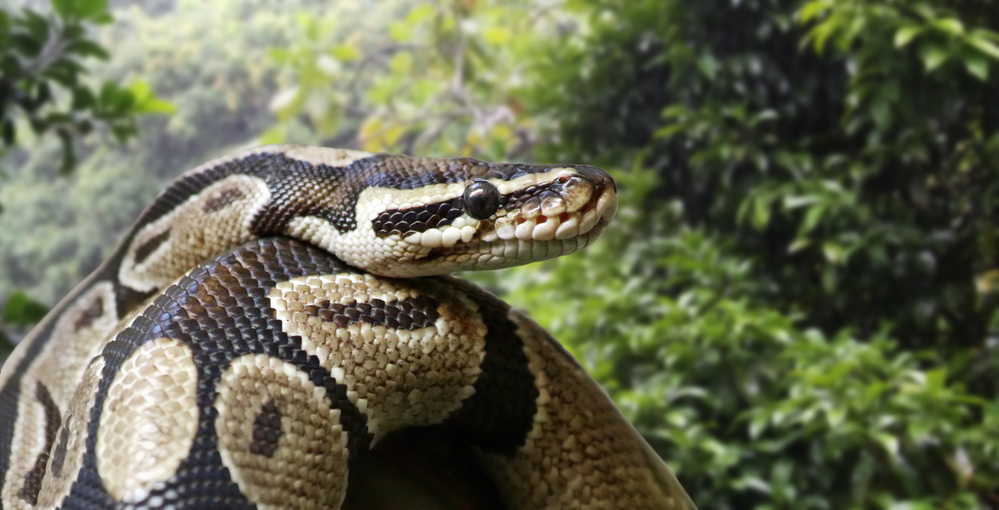 Someone could argue that the writers at Oddee are suffering from ophidiophobia of late. There’s the story about 100-pound snakes living in a man’s ceiling, and the pure horror of a four-foot snake pulled from a Russian woman’s throat. Now, rounding out a trifecta-of-awful, a snake in a toilet biting a man’s penis and sending him to the hospital.
I don’t know about you, but snakes in toilets were a Top Ten Big Fear when I was a kid, along with shark attacks in the shower and quicksand. Those other two have ended up not being issues in adulthood (big disappointment), but it turns out that snakes in a toilet are a real thing. Be more scared!
The story comes to us from Thailand, and CNN has some just horrible photos of the entire ordeal. Don’t look at them if you have a thing about blood or legless reptiles slithering through home plumbing. CNN interviewed one of the rescue officers at the scene, Danupol Tapo, who had terrible news about these incidents’ frequency.
“I had witnessed snakes out of toilets many times, and when they bit [it] was mostly at legs and butts. Not the penis. This is the first time.”
First, really too bad about the teenager who was the first snake-penis-bite of Tapo’s career. But also, he’s seen this many times? Many times? I suppose the ordeal wasn’t pleasant for the snake, either. It was a four-foot python, luckily non-venomous, but genuinely stuck in the toilet’s plumbing. KEEP READING