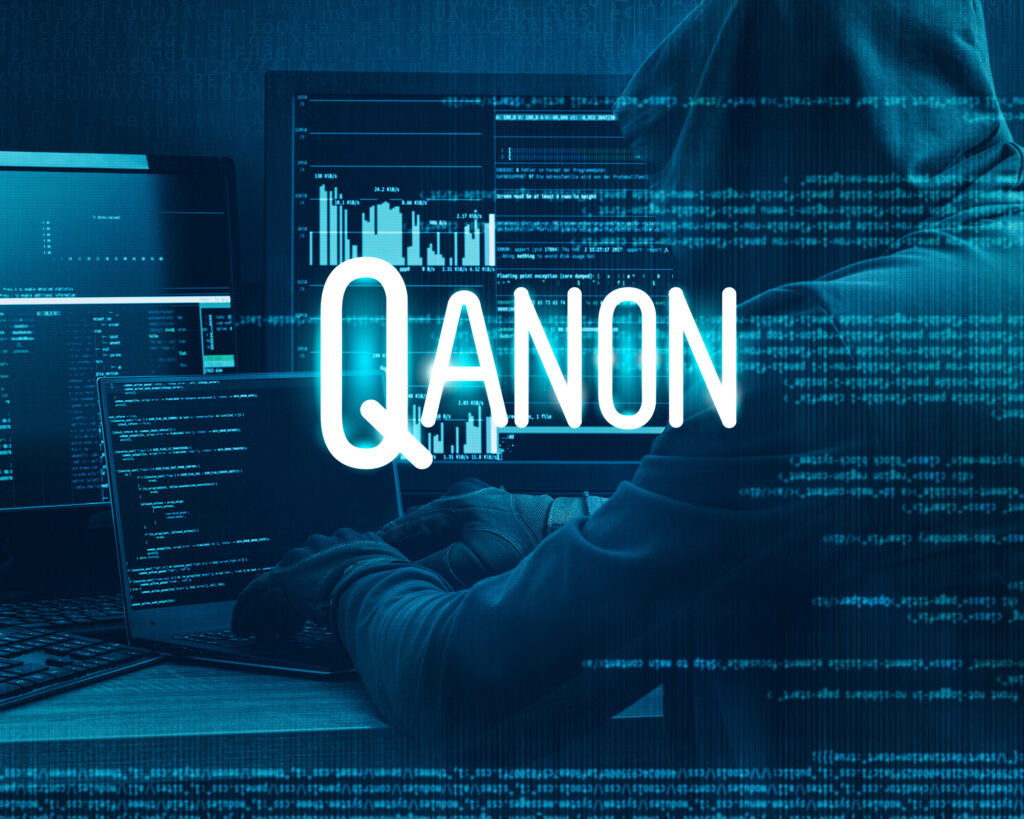 Those people who believe in the QAnon mass delusion woke up Wednesday brimming with anticipation for the military to arrest Joe Biden and his Democratic co-conspirators, sweeping Donald Trump back into power. Finally, the plan was coming to fruition.
“Just think, today and tomorrow will be holidays for your children,” one wrote on the Great Awakening message board.
Some talked about being up all night because they were too excited to fall asleep. “President Trump would never quit and abandon us to a commie administration. Not gonna happen,” wrote one person. Another compared the adrenaline rush to awaiting a battlefield deployment. Then, as Biden was not arrested, but rather sworn in as the 46th president of the United States, the mood in Q circles shot from giddiness to anger, rejection, and despair.
“There isn’t a word to describe the depression and disappointment I feel right now,” wrote one person.
“And just like that it’s all over,” wrote another.
“I am no longer proud to be an American. There is no America anymore. Fuck everything,” wrote another. KEEP READING