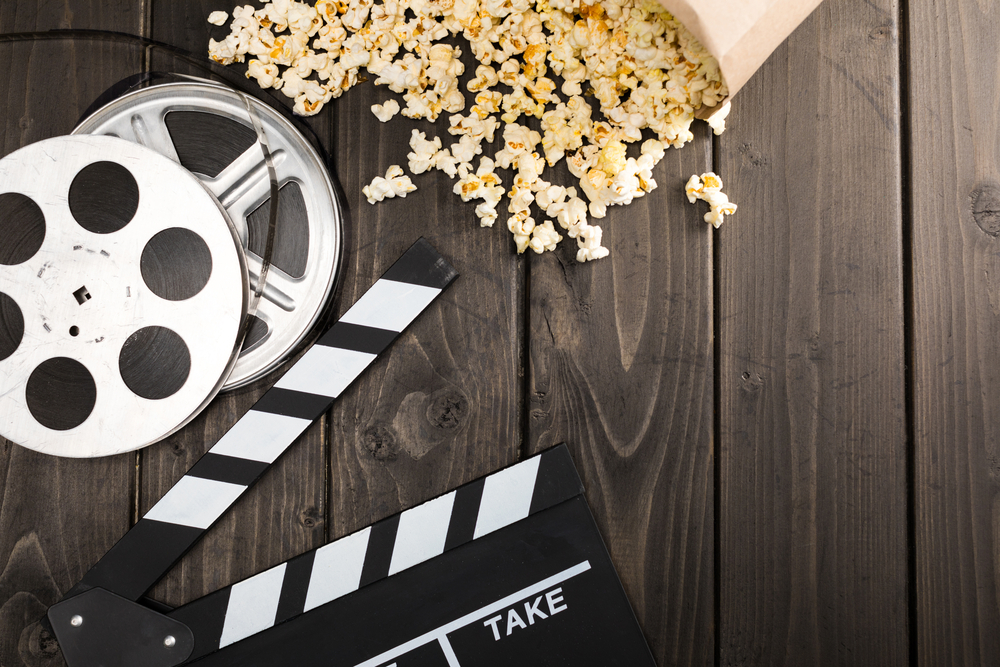 Even 20 years later — and even though it’s by far the most commercially successful film he has ever helmed — Boaz Yakin will still tell you he wasn’t necessarily the right person to direct the beloved football drama Remember the Titans.
“I went into it quite reluctantly and with a great degree of anxiety,” admits Yakin in a new interview with Yahoo Entertainment commemorating the Disney-released, Denzel Washington-starring film’s 20th anniversary, which was released Sept. 29, 2000. The New York-born writer-director, 54, was pursued by powerhouse producer Jerry Bruckheimer after making two independent films that couldn’t have been more different from the gridiron tale: his acclaimed debut, Fresh (1994), about a 12-year-old inner-city drug courier, and his sophomore directorial effort, A Price Above Rubies (1998), starring Renée Zellweger as a frustrated Hasidic housewife. KEEP READING