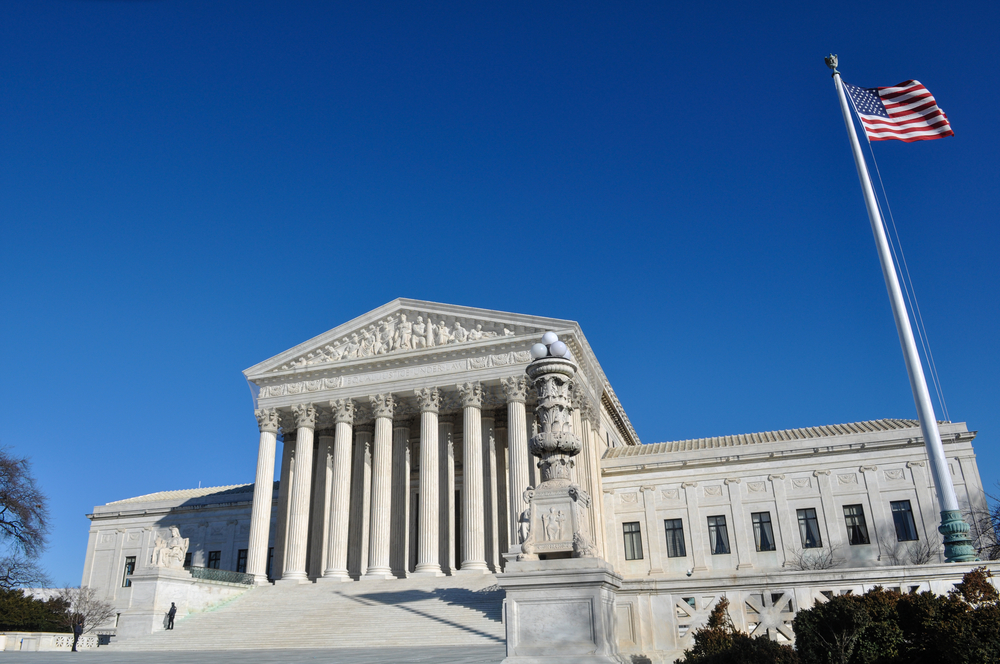 Senator Mitt Romney of Utah has given the party the 51 backers needed to move forward with voting on Mr Trump’s candidate to replace Ruth Bader Ginsburg, who died on Friday.
Democrats argued there should be no confirmation in an election year.
The move guarantees a bitter political battle going into November’s vote.
President Trump says he will announce his chosen nominee on Saturday at 17:00 local time (22:00b), and has vowed to pick a woman.
Supreme Court justices are nominated to the bench by the US president, but must be approved by the Senate.
With the death of Justice Ginsburg, a liberal stalwart, Mr Trump has been given the chance to cement a rightward ideological tilt of the nine-member court by replacing her with a conservative.
Senate majority leader Mitch McConnell has vowed to hold a confirmation vote before the election in November, but a question mark had hung all week over whether enough Republicans in the chamber would back him. KEEP READING