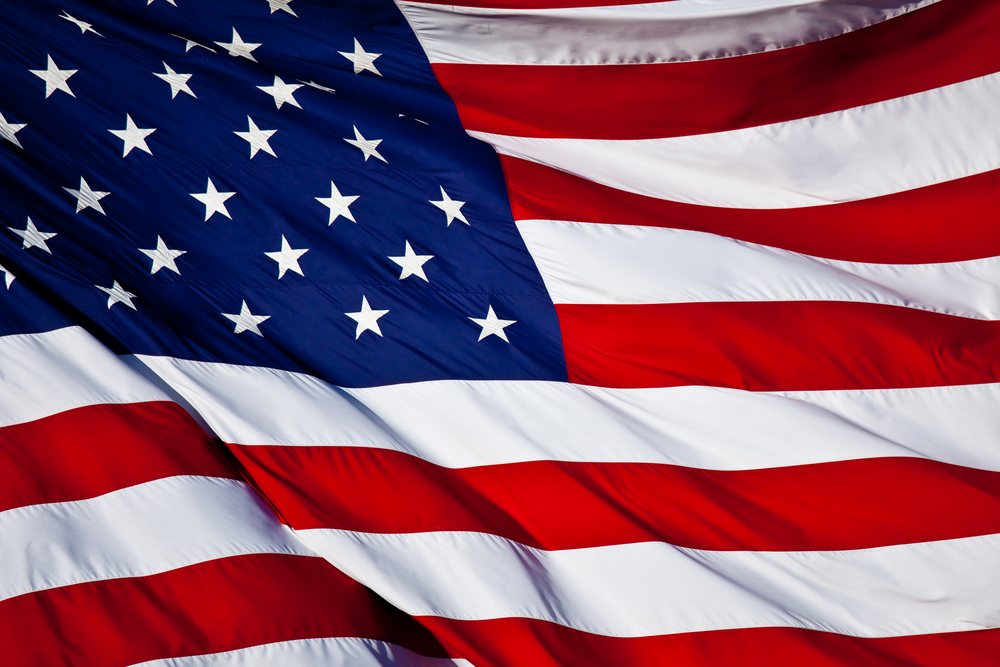 James Jeffrey—who is retiring from his posts as the Special Representative for Syria Engagement and Special Envoy to the Global Coalition to Defeat ISIS — reportedly said that “shell games” have been used to avoid telling U.S. leaders the true number of American troops in Syria.
“We were always playing shell games to not make clear to our leadership how many troops we had there,” Jeffrey said, according to Defense One.
Jeffrey reportedly said that when President Donald Trump was interested in withdrawing from Syria, arguments against a withdrawal were presented to the commander in chief.
“What Syria withdrawal? There was never a Syria withdrawal,” Jeffrey told the outlet. “When the situation in northeast Syria had been fairly stable after we defeated ISIS, [Trump] was inclined to pull out. In each case, we then decided to come up with five better arguments for why we needed to stay. And we succeeded both times. That’s the story.”
The president last year officially agreed to maintain some troops in Syria, according to Defense One. READ MORE