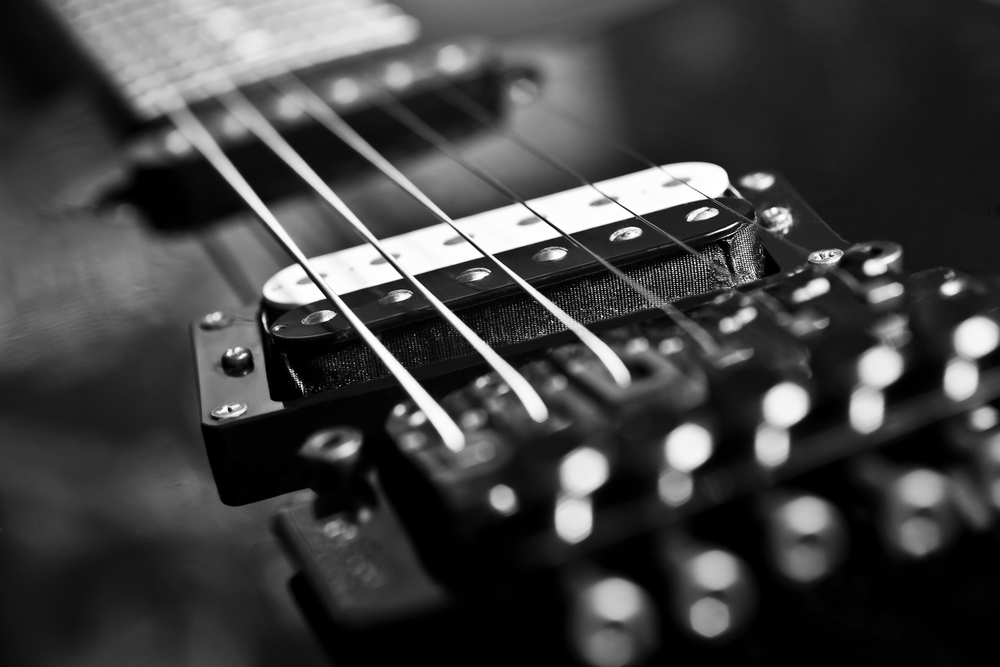 It’s a record-breaking hit.
“Letter to You,” the latest album from Bruce Springsteen and the E Street Band, debuted at No. 1 on the Billboard Album Sales, Vinyl Albums and Tastemaker Albums charts, and No. 2 on the overall Billboard 200 album chart for the Nov. 7-dated issue, the music industry trade journal announced.
That makes the Boss the first act with a new Top 5-charting album in the United Sates in each of the last six decades, from the 1970s to the 2020s.
That’s going back to “Born to Run” at No. 3 in 1975.
Country star Luke Combs’ deluxe reissue of “What You See Is What You Get” is No. 1 on the Billboard 200 for Nov. 7. The Combs re-release was a hit thanks to a large number of streaming equivalent albums on the chart.
The Billboard 200 chart ranks albums based on “multi-metric consumption as measured in equivalent album units,” according to Billboard. Units are composed of album sales, track equivalent albums, and streaming equivalent albums, with metrics factored in for full albums, individual songs and streams from an album. KEEP READING