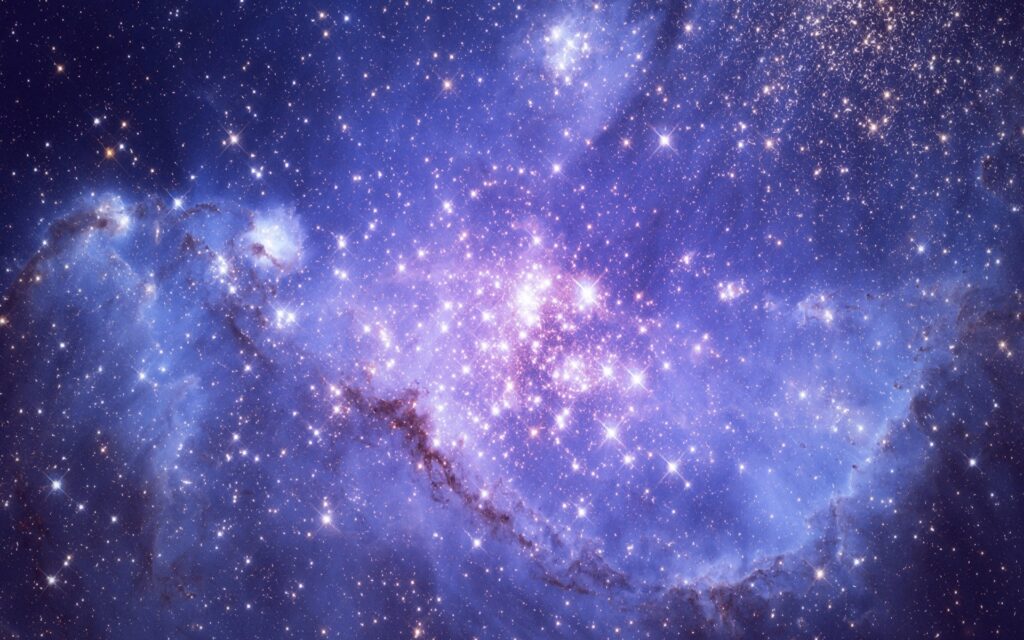 Mysterious, intense blasts of radio energy have been detected from within our own galaxy, astronomers have said.
Fast radio bursts, or FRBs, last only a fraction of a second but can be 100 million times more powerful than the Sun. Despite their intensity, their origin remains largely unknown.
Now astronomers have been able to observe a fast radio burst in our own Milky Way, for the first ever time. As well as being closer than any FRB ever detected before, they could finally help solve the mystery of where they come from.
Scientists have had trouble tracking down the origin of such blasts because they are so short, unpredictable and originate far away. It is clear that they must be formed in some of the most extreme conditions possible in the universe, with suggested explanations including everything from dying stars to alien technology.
KEEP READING