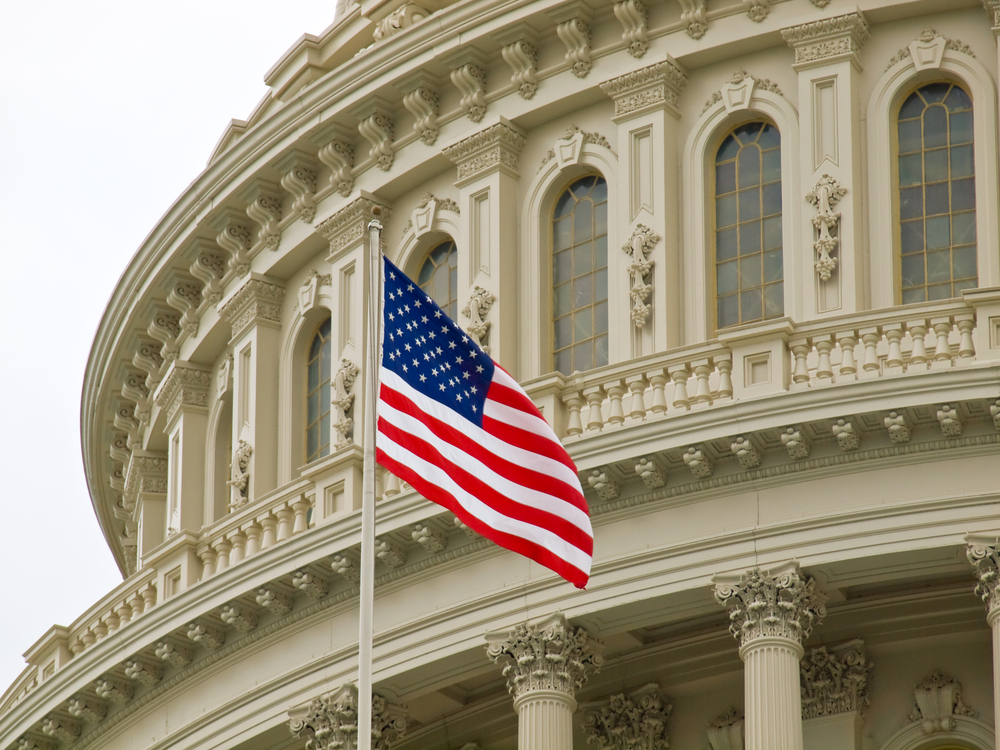 With the Senate majority up for grabs in the Nov. 3 election, there are 12 crucial races that will decide which party controls the chamber next year.
Currently, Republicans have 53 Senate seats and Democrats have 47, if the two independents that caucus with Democrats are included.
Some political forecasters, like Nate Silver’s Five Thirty Eight and the Cook Political Report, are predicting that Democrats will take back the Senate majority, which they lost in 2014.
Democrats could gain the Senate majority with three flipped seats, if Joe Biden wins the White House. If not, they have to pick up four seats to win a majority.
Here are the seats that could flip from Democrat to Republican: KEEP READING