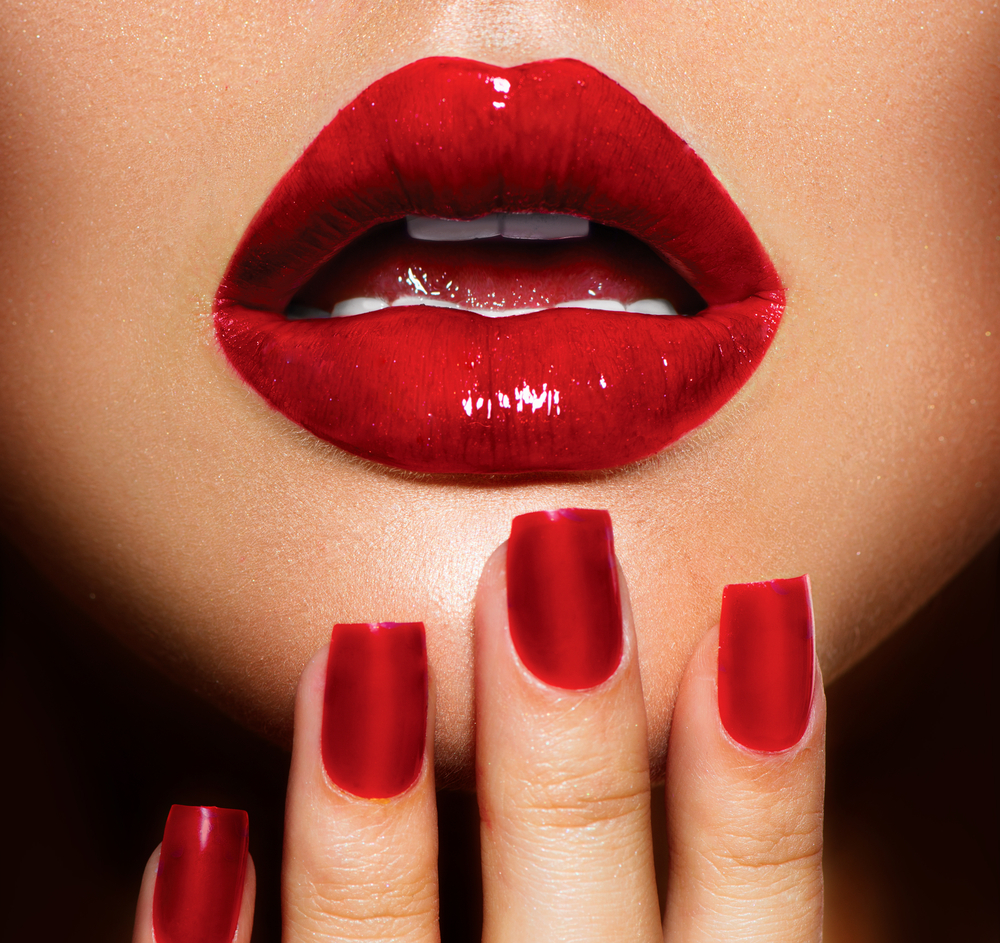 Sex robots are here. It’s not just a gimmick of science fiction. Granted, the artificially intelligent sex robots of such films as “Ex Machina” and “AI” are not here yet, but it’s only a matter of time.

Most sex robots now are little more than slightly animated sex dolls. Perhaps the most advanced sex robot that we know of is “Samantha.” A creation of Synthea Amatus, Samantha is designed to be capable of enjoying sex.

But Samantha is not all about sex. She can also talk about science and philosophy. She can even tell jokes (although hopefully not while you are having sex with her). Consent is even an issue with Samantha. If you are too rough with her or she doesn’t like your behaviors, she is programmed to go into “dummy mode” and completely shut down. Currently, robotic partners can go for prices in excess of $10,000.

The question here is not whether or not sex robots are coming (they are) or how they are going to be continually evolving. The question here concerns the psychological and social ramifications that may accompany this brave new sexual world. As with any technology, there is a laundry list of pros and cons to consider.

I recently asked several married couples how they would feel if they walked in on their spouse having sex with a robot. In each case, the reactions were the same. On the one hand, they felt it was little more than masturbation—the sex robot being nothing more than a very advanced sex toy. On the other hand, they worried about their partner reifying the sex robot and forming an emotional attachment to it. Not one of the couples could give me a firm answer as to whether they would consider the act to be infidelity. All voiced several pros and cons with sex robots. HERE ARE THE PROS AND CONS TO SEX ROBOTS