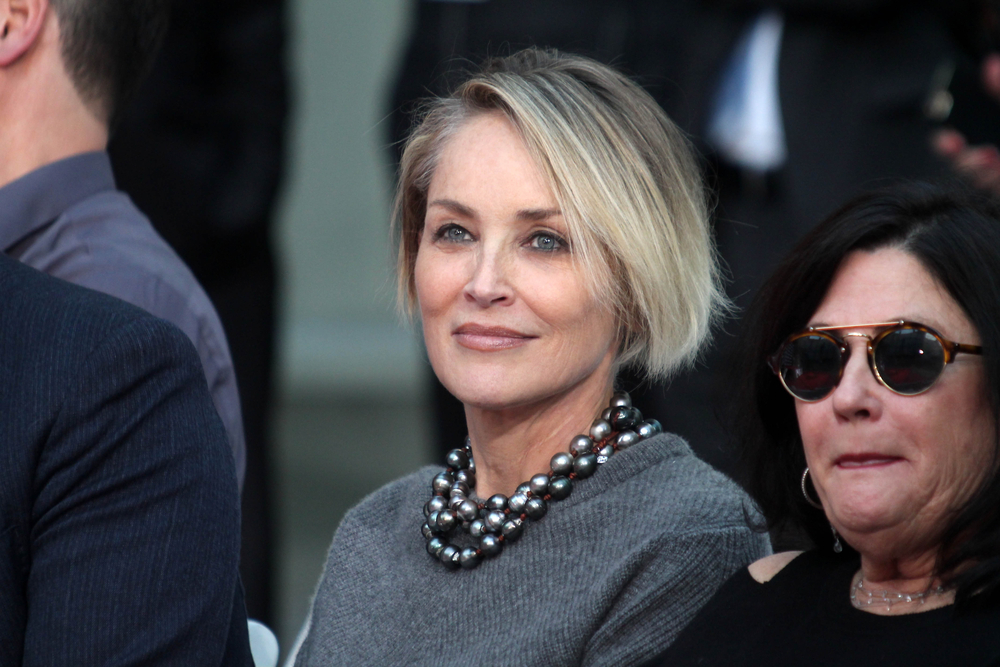 Sharon Stone is ready to the confront the age-old belief that looks aren’t everything.
In a recent interview with the Telegraph, the actress revealed that she does not agree with the “looks don’t matter” narrative.
“Because it’s a big, fat, stupid lie,” the star of “Ratched” on Netflix explained. “And by the way you don’t even realize how much they matter until they start to go.”
Stone, 62, used this disbelief as fodder for her exercise regime, even throughout quarantine. The actress has kept up an intense daily workout schedule at home in lieu of hitting up a gym. This includes 30 squats and lifting seven-pound lead balls when she’s watching television.
As for her other beauty secrets, Stone is keeping it low-maintenance these days and is blocking out any unwelcome opinions.
“I’m done letting other people tell me how my face and body are, for one thing: ‘This part is not OK’ – and those big cellulite close-ups,” she said. “All women’s bodies have those kinds of things, but we’ve looked at too many pantyhose pictures where the models were actually young boys, and seen too many fashion shows featuring 14-year-old Romanian girls.” KEEP READING