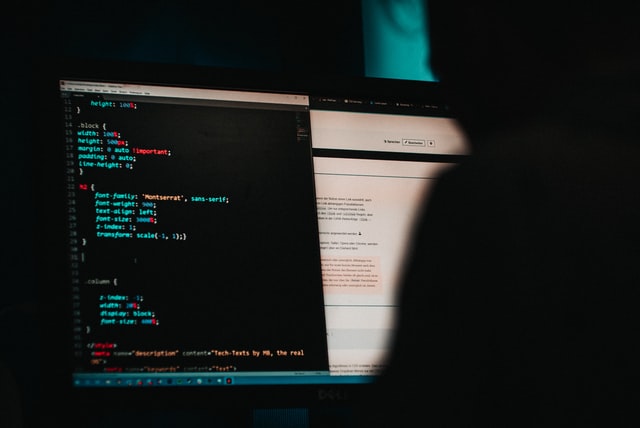 Big social media sites like Facebook and Twitter have decided that only they are allowed to choose who deserves to be heard. Americans have the right to free speech, but Big Tech says we don’t have that right online. At least not if you’re a conservative.

Former Trump Advisor, Jason Miller, was tired of the censorship. He’s been working hard to state up a new social site that actually promises free speech. GETTR is a social media platform that doesn’t allow “canceling” users for “wrong think.”

Even though the site isn’t officially up, liberal activists have already been making open plans to sabotage it. On the left-leaning website, Reddit, users got together to fraudulently claim user names of famous conservatives.

“Just go make your own website if you don’t like it!” This is just one of the things liberals love to repeat when anyone complains about Big Tech censorship.

Well, now a conservative has. They still don’t want us to use our rights. They want to control everything anyone says. Now that sounds more like actual fascism.