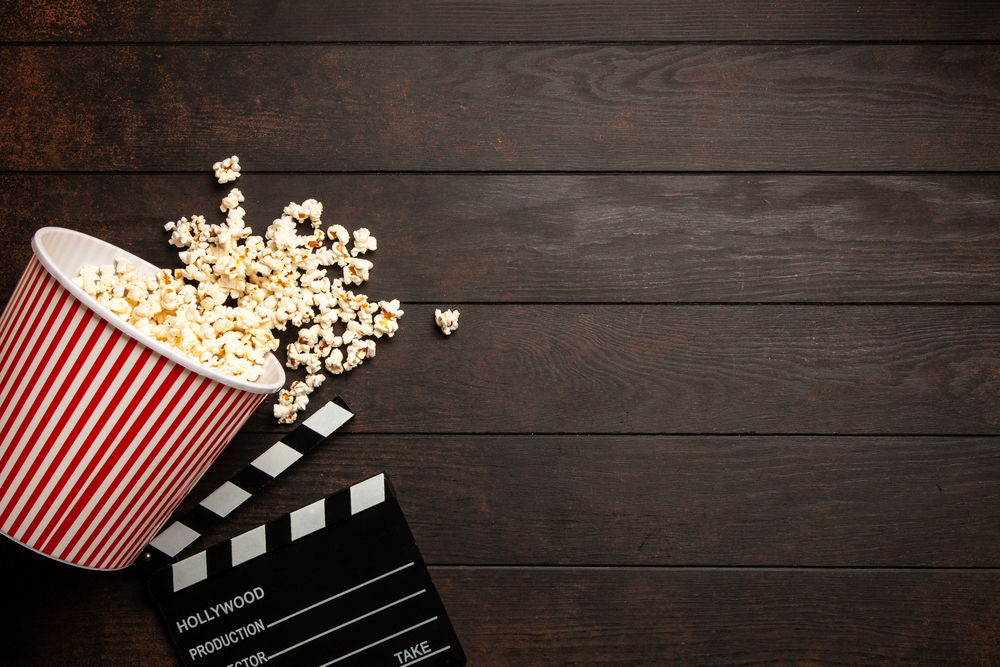 Season 3 of “Cobra Kai” is ready to strike.
The next installment of “The Karate Kid” sequel centered on William Zabka’s Johnny Lawrence, decades after losing to Ralph Macchio’s Daniel LaRusso at a tournament in the 1984 movie, arrives on Netflix in January. During the series’ first two seasons (originally released on YouTube, then moved to Netflix in late August), Johnny and Daniel both began teaching teens karate.
A rivalry between their students continued to heat up, culminating in a widespread brawl at school during the Season 2 finale. A kick from Johnny’s estranged son, Robby Keene (Tanner Buchanan), sent Miguel Diaz (Xolo Maridueña) flying over a balcony. After his spine collided with a stair railing, he laid unconscious at the bottom of the stairs.
“He’s gonna pull through, right?” a concerned Johnny asked Miguel’s doctor in the finale. “We’re doing everything we can,” the doctor responded. WATCH CLIP