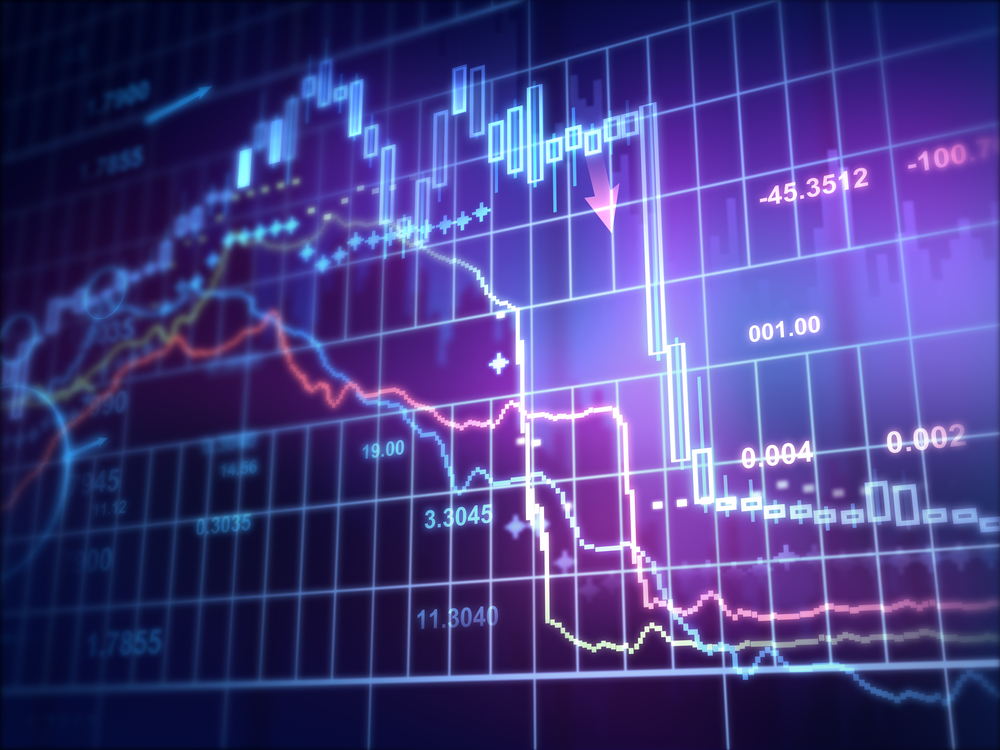 As the United States continues its struggle with the pandemic-induced economic recession and a sputtering recovery, the country’s burgeoning debt is not anyone’s top concern these days.
Even deficit hawks are urging a dysfunctional Washington and a chaotic White House to approve another round of badly needed stimulus to the tune of trillions.
“The US federal budget is on an unsustainable path, has been for some time,” Federal Reserve Chairman Jerome Powell said this week. But, Powell added, “This is not the time to give priority to those concerns.”
However, when the country eventually pulls out of its current health and economic crises, Americans will be left with a debt hangover.
On Thursday, the Congressional Budget Office estimated that for fiscal year 2020, which ended September 30, the US deficit hit $3.13 trillion — or 15.2% of GDP — thanks to the chasm between what the country spent ($6.55 trillion) and what it took in ($3.42 trillion) for the year.
As a share of the economy, the estimated 2020 deficit is more than triple what the annual deficit was in 2019. And it’s the highest it has been since just after World War II.
The reason for the huge year-over-year jump is simple: Starting this spring, the federal government spent more than $4 trillion to help stem the economic pain to workers and businesses caused by sudden and widespread business shutdowns. And most people agree more money will need to be spent until the White House manages to get the Covid-19 crisis under control.
The Treasury Department won’t put out final numbers for fiscal year 2020 until later this month. But if the CBO’s estimates are on the mark, the country’s total debt owed to investors — which is essentially the sum of annual deficits that have accrued over the years — will have outpaced the size of the economy, coming in at nearly 102% of GDP, according to calculations from the Committee for a Responsible Federal Budget.
KEEP READING