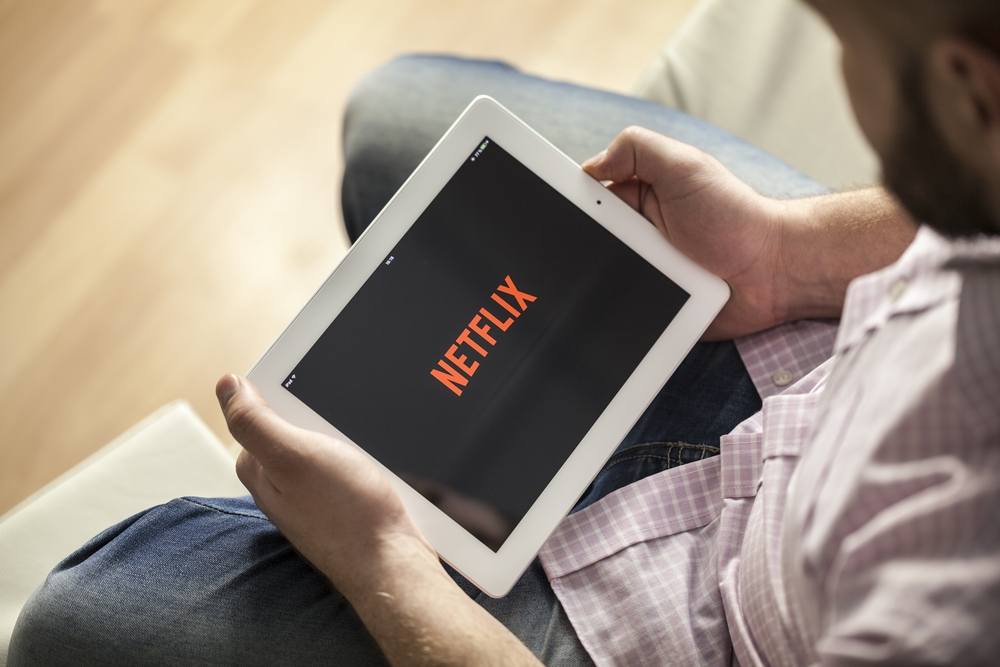 Netflix Inc. topped 200 million streaming subscribers for the first time at the end of 2020, as sign-ups surged yet again despite higher prices in the U.S. and Canada.
On Tuesday afternoon, Netflix NFLX, +0.76% reported 8.5 million net new subscribers in its fourth quarter, a dramatic uptick from the 2.2 million reported in the previous quarter and well ahead of Netflix and analyst estimates. Netflix lured 25.9 million new subscribers in the first half of the year, as shelter-in-place orders related to the COVID-19 pandemic spread globally, for an annual net gain of 36.6 million subscribers to 203.7 million total.
That performance led to Netflix revenue rising to $25 billion for the first time, and profit increasing 48% for the full year. Executives gave investors a special treat after the big gains, telling them that they expect the cash generated by the business should reliably finance day-to-day operations moving forward, after years of using massive debt to finance its growing library of video content.
The news sent Netflix shares up more than 10% in after-hours trading Tuesday, despite profits being lower than expected. After big gains amid the early-2020 surge, Netflix shares had calmed down in the second half of the year, and were down more than 5% over the past three months. KEEP READING