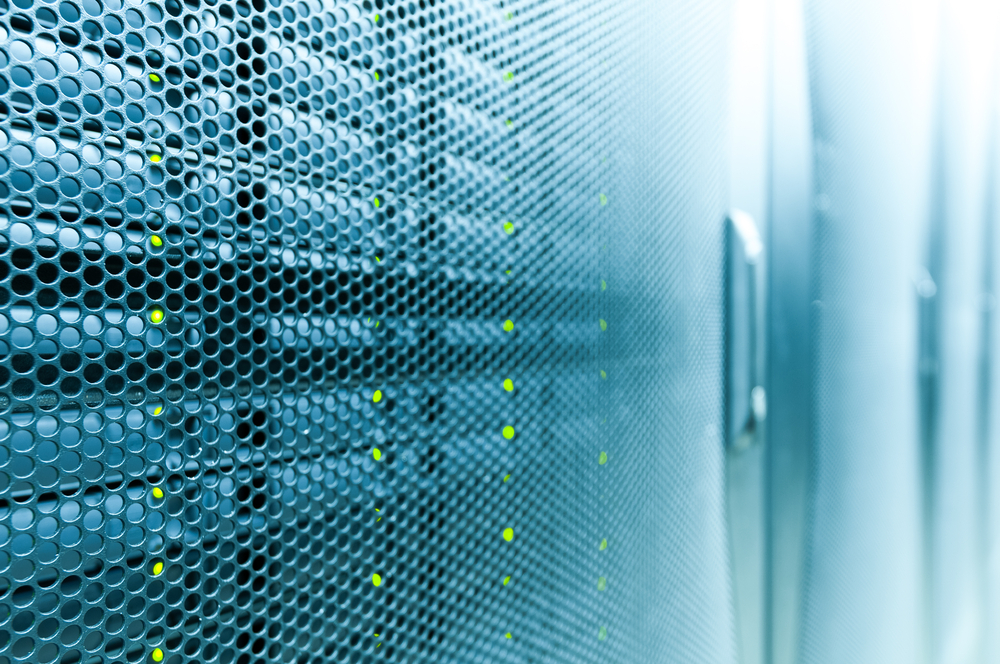 Federal prosecutors have charged a former Zoom executive based out of China for his alleged role in helping censor digital demonstrations in remembrance of the Tiananmen Square massacre perpetrated by the Chinese government in 1989.
The executive, Xinjiang Jin—who has since been fired from Zoom—reportedly helped the Chinese government censor the digital events, many of which were attended by U.S. participants.
Jin sought to use Zoom “to censor the political and religious speech of individuals located in the United States and around the world at the direction and under the control of officials of the [Chinese Communist] government,” the federal complaint reads.
The complaint “lay[s] bare the Faustian bargain that the [People’s Republic of China] government demands of U.S. technology companies doing business within the PRC’s borders,” acting United States Attorney Seth D. DuCharme said in a press release announcing the charges. KEEP READING