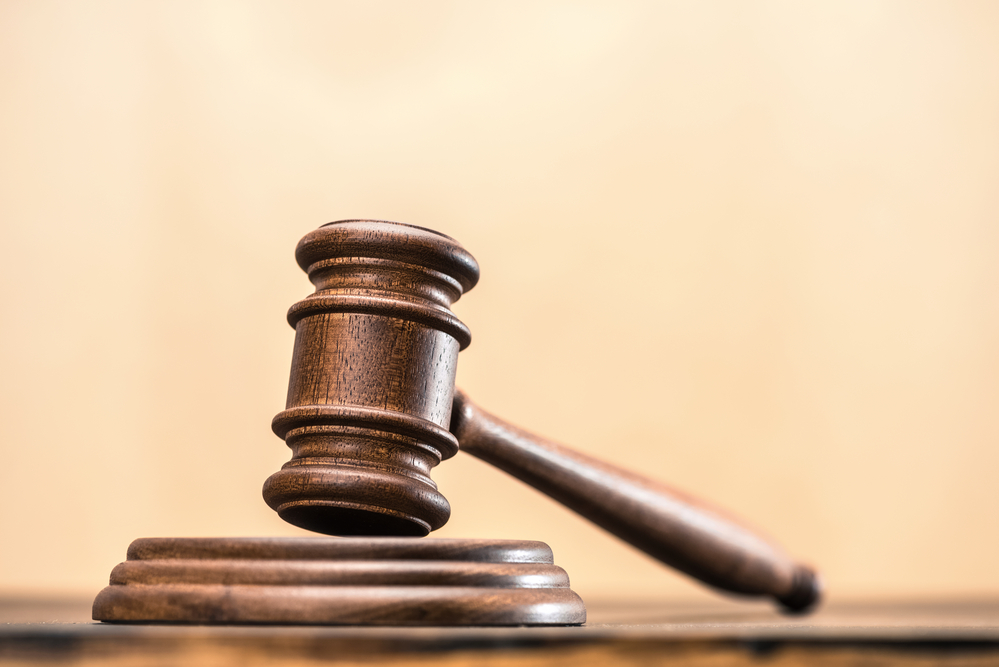 Kyle Rittenhouse — the 17-year-old charged with killing two people during protests in Kenosha, Wisconsin, after the shooting of Jacob Blake — will stand trial on charges of felony homicide and other crimes, a court commissioner ruled Thursday.
During a preliminary hearing at Kenosha County Circuit Court, which was held via video link, commissioner Loren Keating ruled that there was enough evidence to send Rittenhouse to trial over the Aug. 25 killings of Joseph Rosenbaum, 36, and Anthony Huber, 26.
Rittenhouse also faces charges of possession of a dangerous weapon while under the age of 18 and felony attempted homicide for injuring a third man, Gaige Grosskreutz.
Lawyers for Rittenhouse argued that the teen, who has been praised by right-wing commentators and viewed sympathetically by the Trump administration, had acted in self-defense when he opened fire. KEEP READING