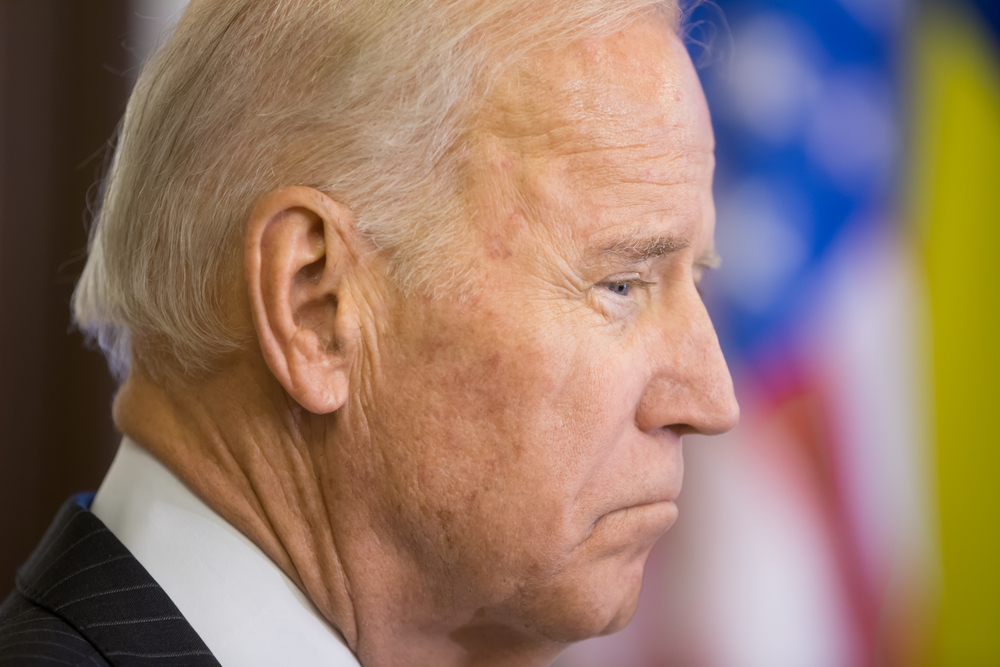 President Joe Biden’s choice to the lead the Office of Management and Budget apologized Tuesday for spending years attacking top Republicans on social media as she tried to convince senators she’ll leave partisan politics behind if confirmed.

Neera Tanden also admitted to spending “many months” removing past Twitter posts, saying, “I deleted tweets because I regretted them.” But she refused to say she did so to help her nomination.“

I know there have been some concerns about some of my past language on social media, and I regret that language and take responsibility for it,” Tanden, a former adviser to Hillary Clinton and the president of the Center for American Progress, told a Senate committee.

She later added, “I deeply regret and apologize for my language.”

Tanden’s nomination requires approval from the Senate, which has moved fairly quickly to confirm many of Biden’s picks for powerful posts.