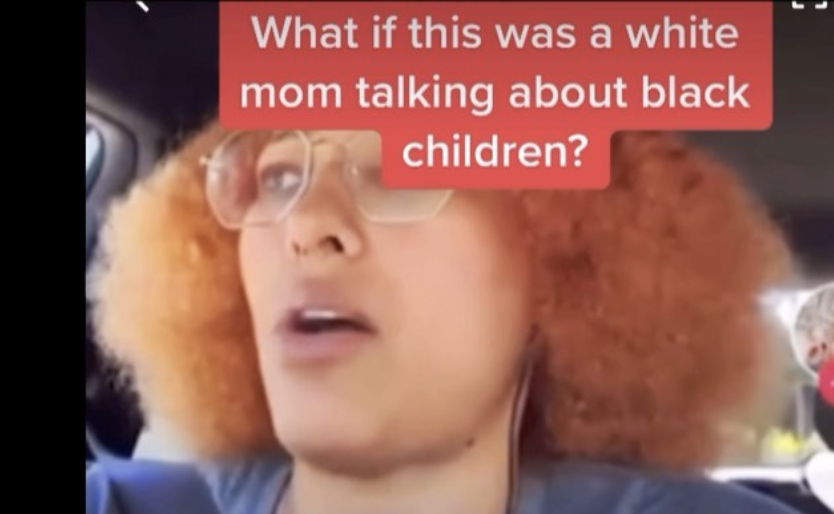 Kory Yeshua, a black republican TikToker, exposes liberal America from a perspective we don’t often get to see.

Frequently creating videos with his own daughter, Kory shows us why the liberal agenda and CRT are detrimental to the “United” States of America.

Not so united when all they talk about is division.

In Yeshua’s latest video, he responds to a woman who admits to telling her white nephew he has white privilege.

When you tap the link above, your jaw will drop when you hear the woman start to talk.

What conversations are you having with your white child before you send them off into the world to hang out with their black and brown friends?

None. Because otherwise it would create racism. This is common sense. We know all people are just people and if you tell a child they are unequal to someone because of their skin color, they will believe you.

I said, “You are a white boy. What is your privilege that can be used to protect the black folks around you instead of causing them harm?”

“If you really told your white nephew this stuff, that’s child abuse. Telling white parents to tell their white kids they’re privileged but what if they’re not? Stop teaching black kids they’re inferior to white children.”