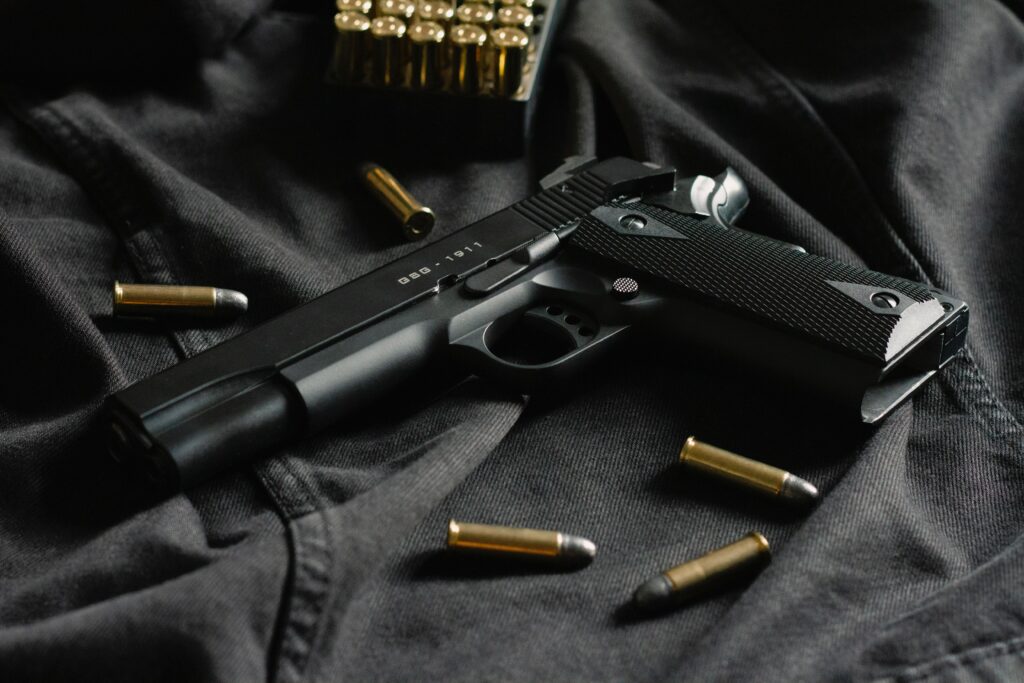 The Democratic Mayor of Tuscon, AZ, Regina Romero, with the help of spineless members of the City Council will be ignoring a State law that protects the 2nd Amendment.

Officials in the city of Tucson plan to ignore Arizona’s new “Second Amendment Sanctuary” law that bars state and local governments from enforcing certain federal gun regulations, possibly setting up a court fight as a growing number of cities and counties in the United States declare themselves similar firearm havens.

The move by Democratic Mayor Regina Romero and the City Council again puts Tucson and Republican-led state at odds over how to regulate gun sales and use.

Arizona’s law says the state is not beholden to upholding U.S. gun laws and prohibits “any personnel or financial resources to enforce, administer or cooperate with any act, law, treaty, order, rule or regulation of the U.S. government that is inconsistent with any Arizona law regarding the regulation of firearms.”

This dangerous move by Tuscon has criminals licking their lips at all the helpless victims it will create.

Criminals don’t care about laws. Period. If they want to get a gun, they will get one, no matter if it’s illegal or not.

But above all of that, the U.S. Constitution is clear on firearm ownership: “shall not be infringed.”