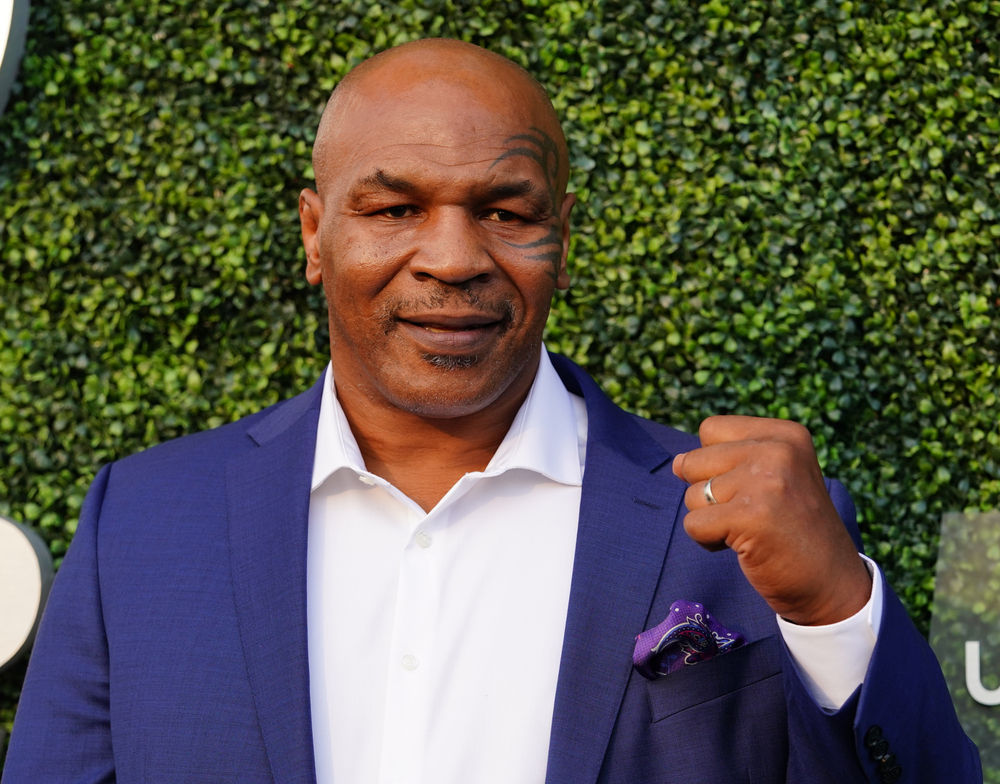 Mike Tyson said tiredness was the reason for a bizarre appearance on “Good Morning Britain” that left some viewers questioning if he was high on drugs – and others concerned for his wellbeing.
On an endless promotional tour ahead of his return to the ring, Tyson was incoherent and hard to watch as he mumbled his way through an interview with hosts Piers Morgan and Susanna Reid
“I just wanna do this, I plan on doing this for a charity (inaudible),” Tyson began one response. “And I think I’m capable of doing that and that’s what I wanna do.”
The 54-year-old has put his body through a punishing training regime to lose 130 pounds in preparation for an exhibition fight against fellow boxing legend Roy Jones Jr. next month. WATCH TYSON ON TELEVISION AND THEN YOU DECIDE WHAT’S WRONG WITH HIM