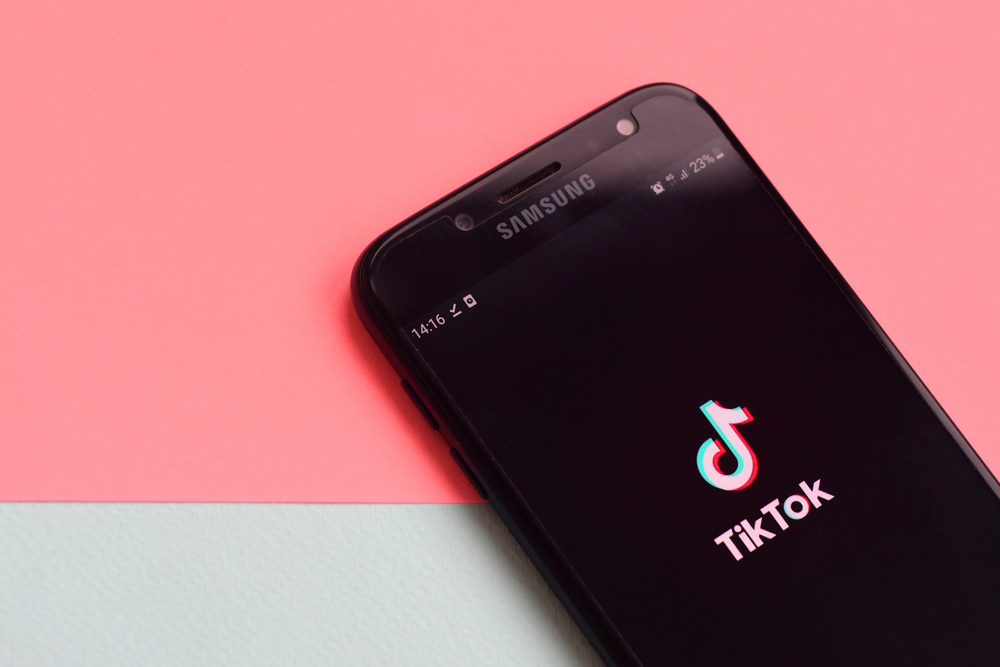 A judge has temporarily blocked an order from the Trump administration that would have banned TikTok from being downloaded from U.S. app stores.
At the end of the day on Sunday, the U.S. government could have forced app stores run by Apple and Google to remove TikTok.
But after a hearing on Sunday, Judge Carl Nichols of United States District Court for the District of Columbia, granted an injunction against that order.
The judge, however, did not block a much broader ban set to come into effect on Nov. 12 in the U.S., which could effectively make TikTok unusable.
TikTok said in a statement: “We’re pleased that the court agreed with our legal arguments and issued an injunction preventing the implementation of the TikTok app ban. We will continue defending our rights for the benefit of our community and employees.”
“At the same time, we will also maintain our ongoing dialogue with the government to turn our proposal, which the President gave his preliminary approval to last weekend, into an agreement,” the statement said. KEEP READING