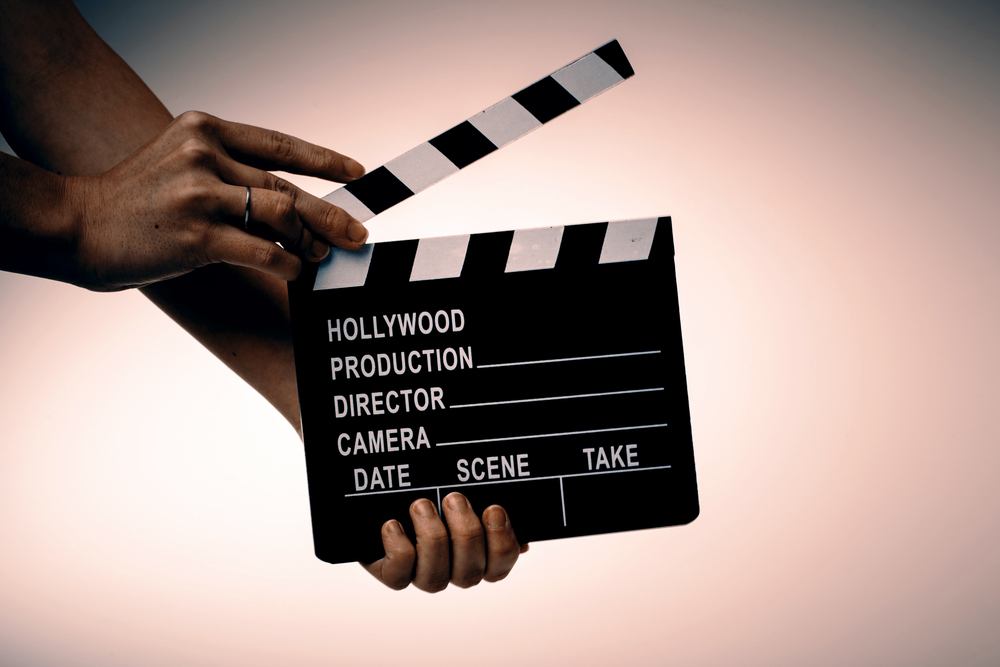 Wow. All that because he spotted two crew members standing within six feet of each other at a computer monitor.
And he flew into a rage after spotting two of the crew standing within two metres of each other.
An audio tape captured Cruise shouting: “If I see you do it again, you’re f***ing gone. And if anyone in this crew does it, that’s it — and you too and you too. And you, don’t you ever f***ing do it again.”
Fifty members of staff at Warner Bros. Studios in Leavesden, Herts, were left stunned by the angry outburst.
Two of the crew stood less than a metre away from each other at a computer screen.
Dude. What a toolbox. LISTEN TO TOM CRUISE BLOW HIS TOP