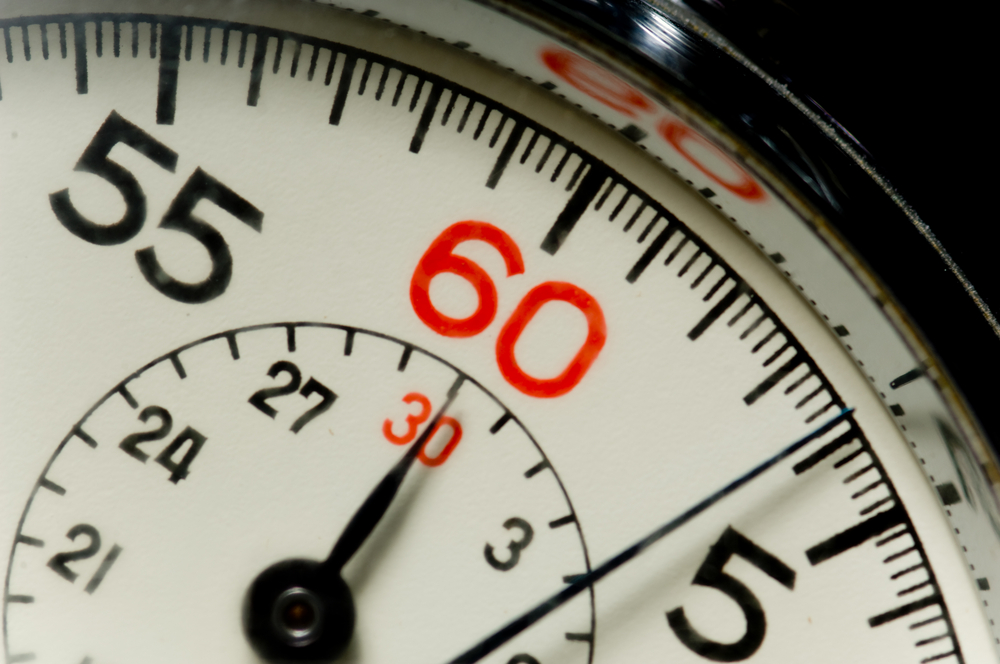 President Trump just released video of his failed “60 Minutes” interview where he just walked out and never came back, and when Lesley Stahl challenged Mike Pence as to why the Prez walked out and didn’t get an answer, she said they insulted her show.
Mike Pence tried to steamroll through Lesley’s questions over Trump’s abrupt departure, but she wasn’t getting answers. As she put it, she got a bunch of campaign speeches from Trump and Pence, and that clearly frustrated her.
As you probably know by now, Trump felt the interview was an ambush, and he walked out in the middle. He accused Stahl of bias, claiming all Joe Biden gets are “softball questions.”
What’s unclear … what’s “60 Minutes” gonna do on Sunday? We’re pretty certain the interviews will air, especially with all the publicity surrounding them. The fact that Trump released the footage only adds to the intrigue.
WATCH THE VIDEO FOOTAGE AHEAD OF TIME AND UNEDITED