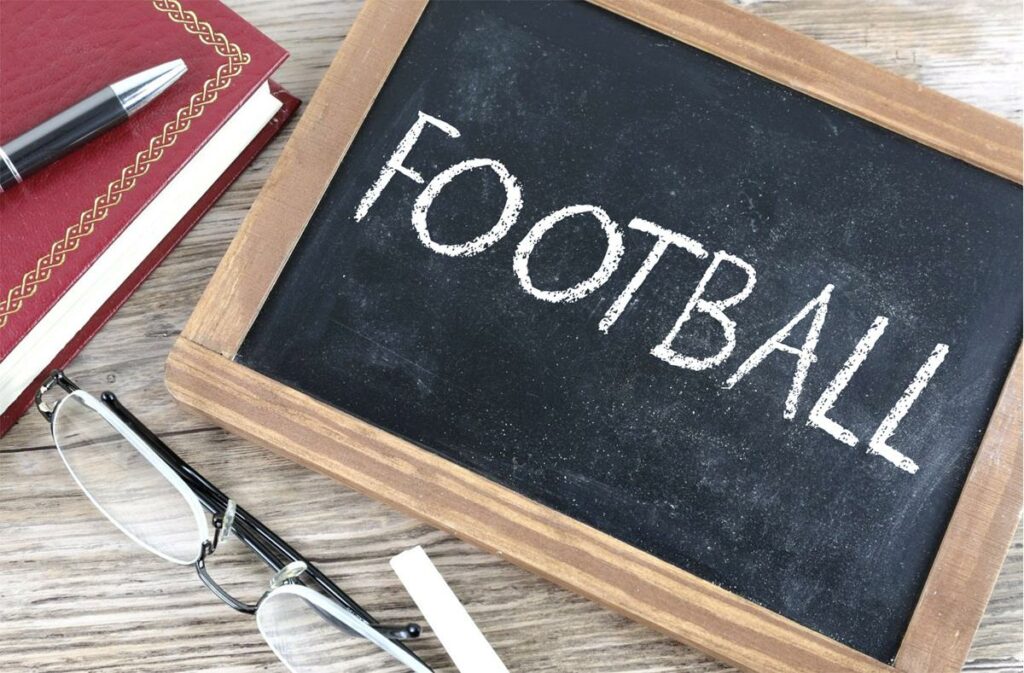 For the Nov. 5, 2018 issue of Sports Illustrated, I wrote an essay in recognition of perhaps the final meeting between two of this millennium’s greatest quarterbacks. The Packers were traveling to Gillette Stadium that week to play the Patriots for what would be, somewhat remarkably, just the second time Tom Brady and Aaron Rodgers had faced each other as starters.
Looking back, this was something of a time capsule moment. SI was still a bi-weekly magazine then, not monthly, so it was possible to send off to press stories relating to an upcoming game. On the day the issue closed, when working out of offices was also still a thing, we gathered around editor Gary Gramling’s desk searching for an apt hammer headline. As our discussion regressed into terrible GOAT puns—thankfully, these were unused—then MMQB executive editor Mark Mravic asked if anyone knew about these goats in Morocco that climb trees? (This is a detour, but a very worthwhile one, and I urge you all to marvel over these visuals).
Anyway: Brady was then 41, Rodgers 34, and the NFL’s scheduling rubric compels teams in different conferences to meet just once every four years (unless they collide in the Super Bowl, which Brady and Rodgers came close to doing in the 2014 season). With Brady’s stated goal of playing until age 45, though, and Rodgers’s having described how he sought to emulate his longevity, we left open the possibility at the end of the essay that this would not be their last meeting “With that in mind,” I wrote, “we’ll simply call this their ‘next’ meeting—there’s always 2022.” KEEP READING