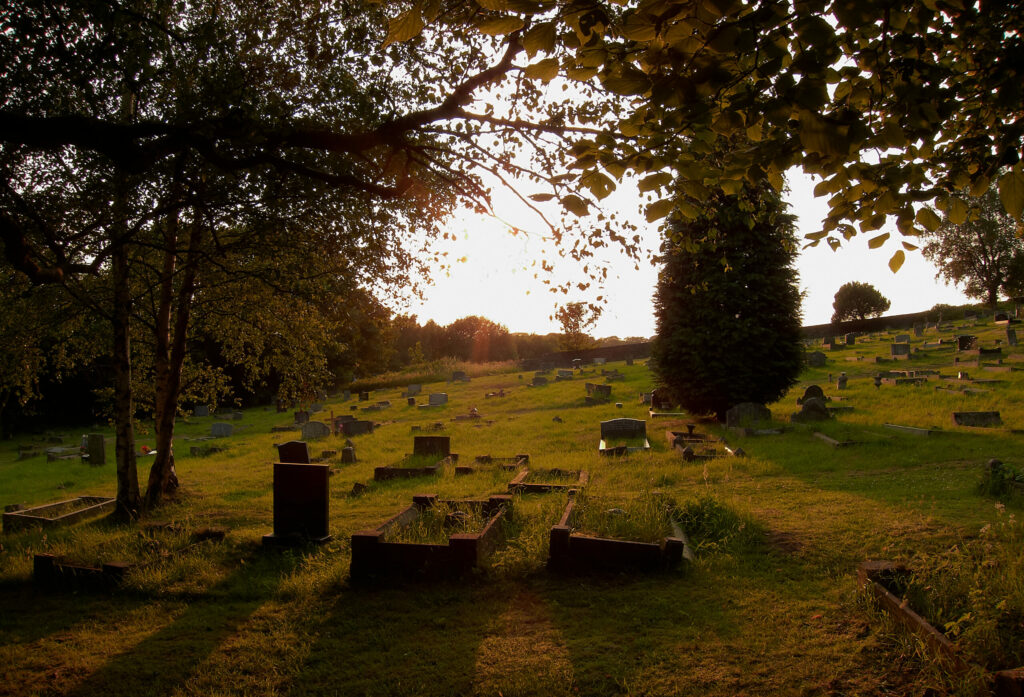 U.S. Rep. Ron Wright, an Arlington Republican, has died.
His campaign staff announced the news Monday. Wright had lived for years with cancer and was diagnosed with COVID-19 in January. He was 67.
“His wife Susan was by his side and he is now in the presence of their Lord and Savior,” the statement said. “Over the past few years, Congressman Wright had kept a rigorous work schedule on the floor of the U.S. House of Representatives and at home in Texas’ Congressional District 6 while being treated for cancer. For the previous two weeks, Ron and Susan had been admitted to Baylor Hospital in Dallas after contracting COVID-19.”
Wright was diagnosed with lung cancer in late 2018, per the Fort Worth Star-Telegram. He was previously hospitalized in mid-September.
He was in his second term in the U.S. House, but he was no stranger to Congress or local politics. A fan of bow ties, Wright was a fixture in the Tarrant County political scene. In the late 1990s, Wright was a columnist for the Star-Telegram. In 2000, he shifted to the political arena to serve as former U.S. Rep. Joe Barton’s district director and as an at-large member of the Arlington City Council through 2008. From 2004-08, Wright held the post of mayor pro tempore. KEEP READING
Image Credit: Wikimedia Commons