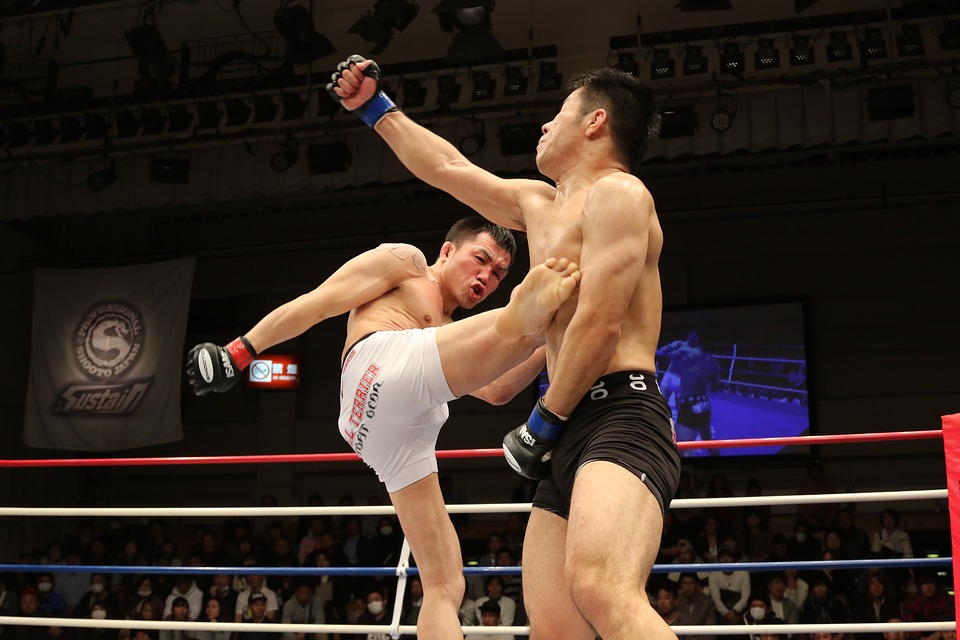 Popular MMA fighter Xu Xiaodong has made a name for himself in China for dogging out practitioners of traditional Chinese martial arts, calling them “fake kung fu,” and beating up people who challenge him to back up his words.
The latest to challenge mixed martial artist Xu was this poor soul who calls himself a tai chi master. If you don’t know what tai chi is, it’s based on the concept of yin and yang, and is used around the world as a form of meditation and exercise. Not really used for starching people. But this bloke swore he could take the MMA guy down using his tai chi.
Yeah no, it lasted 10 seconds.
Here’s the fight video, which has been viewed a million times already, timestamped for your convenience: WATCH VIDEO
Image Credit: Wikimedia Commons