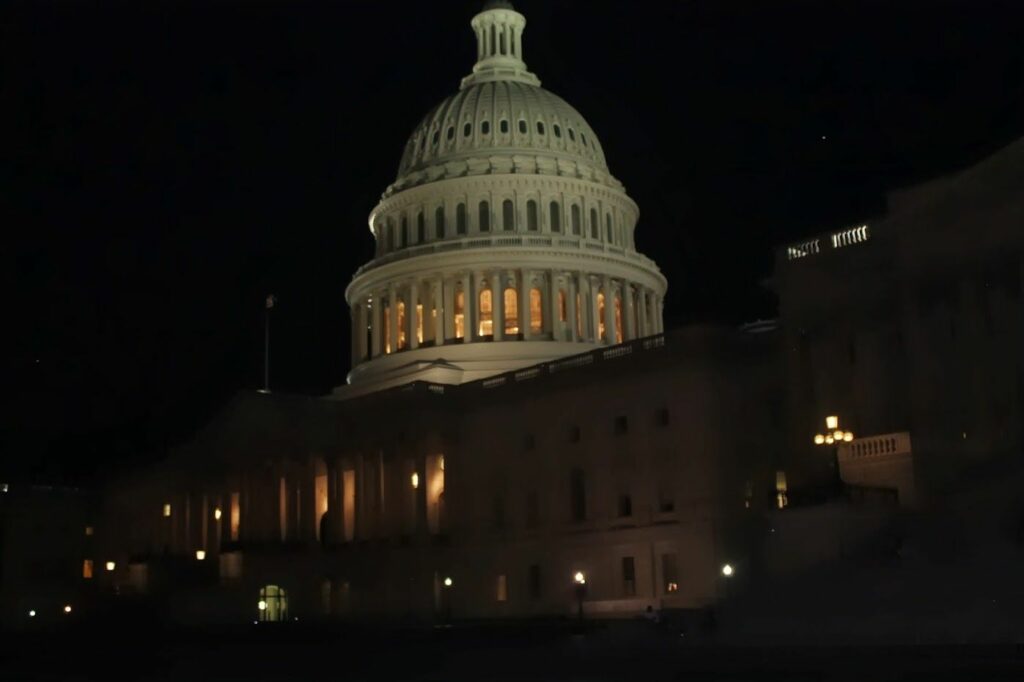 The list is getting longer of corporations cutting ties with President Donald Trump and his friends and allies because of the January 6th incursion of the US Capitol Building.
A huge Save America rally supporting the president was held at the Ellipse.  The four hour long rally with multiple speakers culminated with the president’s more than hour long speech and a planned march to the U.S. Capitol Building for an apparent rally there. Inside, the Congress was discussing the results of the Electoral College vote. Allies of the president attempted to forestall the certification of the election by asking for a ten-day audit of the troubling results from states believed to have experienced electoral fraud.
A break-away bunch of free radical Trump supporters and others, including at least one Leftist, fought their way into windows and doors or were allowed into the Capitol Building by law enforcement. Some people simply walked through the building from one entrance and exiting another. Others stuck around to do some chest beating and breaking objects and stealing things from private congressional offices.
Members of Congress were evacuated wearing gas masks.
It was abominable.
While it’s convenient to blame a president the Left already can’t stand, as I’ve reported at PJ Media, it’s very difficult to make a case that the president’s words fomented the unrest. Former federal prosecutor Andy McCarthy has come to that conclusion as well, even after the shocked Fox News contributor said he believed the president incited the mob. Saying that is one thing, proving it is another.  Read the president’s words and watch them for yourself. KEEP READING