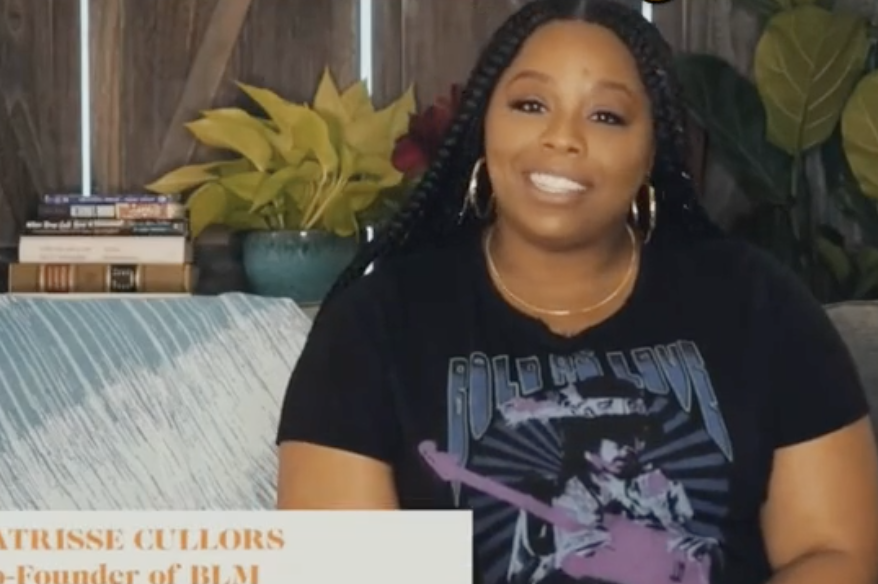 For the past year, BLM and their liberals cronies have denied any ties to Marxist groups. They’ve even gone so far as to say Antifa doesn’t exist.

They’re so insane, they probably believe their own words. And the liberal media only convinces them further with their penchant for gaslighting the truth.

But finally, there is video evidence of BLM founder Patrisse Cullors claiming she prefers the term Marxist.

“I do believe in Marxism.”

She believes in using the term Marxist over Communist because communism “has a bad rap.”

Yeah, Patrisse… So does Marxism…