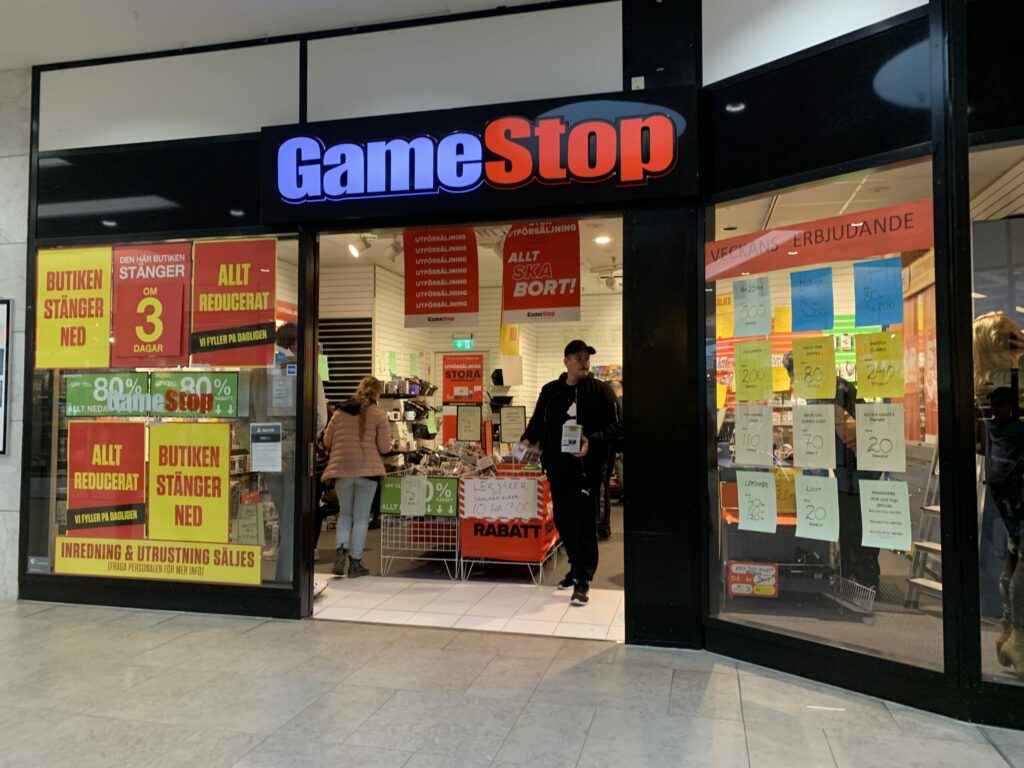 Wall Street has been watching GameStop in awe as a band of Reddit-obsessed retail investors managed to push the stock up 1,500% in two weeks, squeezing out short-selling hedge funds.
A wave of at-home traders found each other on the red-hot “wallstreetbets” Reddit chat room, whose members have ballooned to over three million. By motivating each other to keep piling into shares and call options, they coordinated a monstrous short squeeze in the brick-and-mortar video game retailer.
“Retail investors with the help of technology acting as a union in attacking is a new phenomenon,” said Jim Paulsen, chief investment strategist at the Leuthold Group.
“You combine the power of technology, which allows you through Reddit postings to magnify your individual impact, with some use of leverage and very targeted bets, they can have a significant influence, particularly on areas of vulnerability because of the short positions,” Paulsen said. KEEP READING
Image Credit: Wikimedia Commons