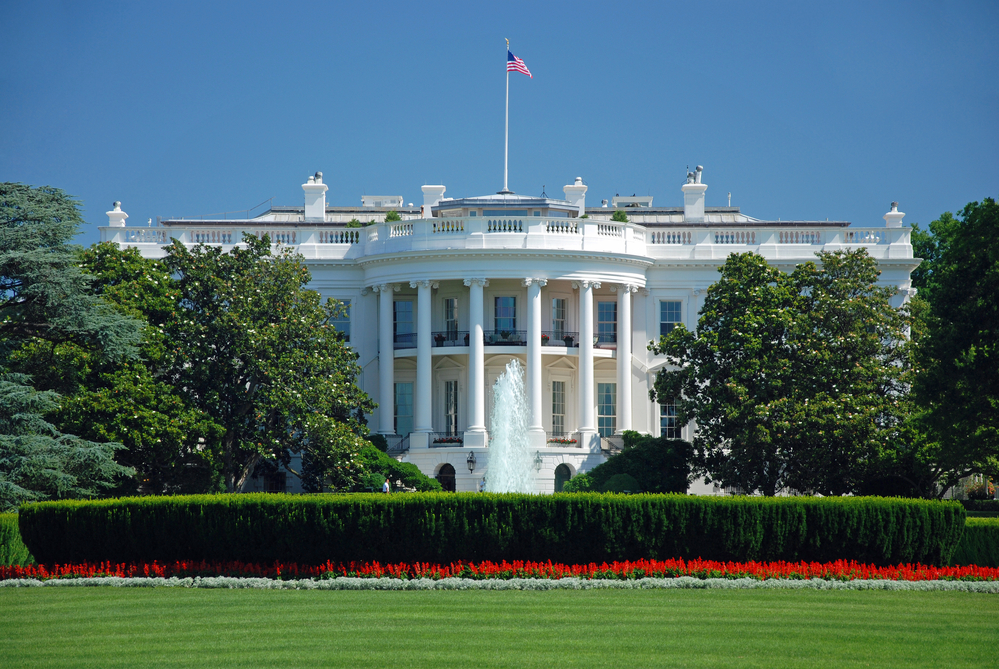 President Trump’s lawyer Jenna Ellis has informed associates she tested positive for the coronavirus, multiple sources tell Axios, stirring West Wing fears after she attended a senior staff Christmas party on Friday.
Driving the news: There are concerns about the potential for another White House superspreader event, though it was unclear whether Ellis posed a risk when she attended. Ellis declined to confirm the diagnosis to Axios.
“People brought their families,” said one senior White House official who attended the party and has since been informed of Ellis’ diagnosis.
The revelation follows Sunday’s news that Ellis’ legal sidekick Rudy Giuliani was hospitalized after testing positive.
Behind the scenes: Ellis showed up to the White House senior staff party in the East Wing on Friday as the guest of Trump trade adviser Peter Navarro and was not seen wearing a mask, according to sources who attended the indoor event.
“She had the nerve to show up at the senior staff Christmas party knowing everyone was furious with her for constantly stirring Trump up with nonsense,” said a senior administration official. KEEP READING