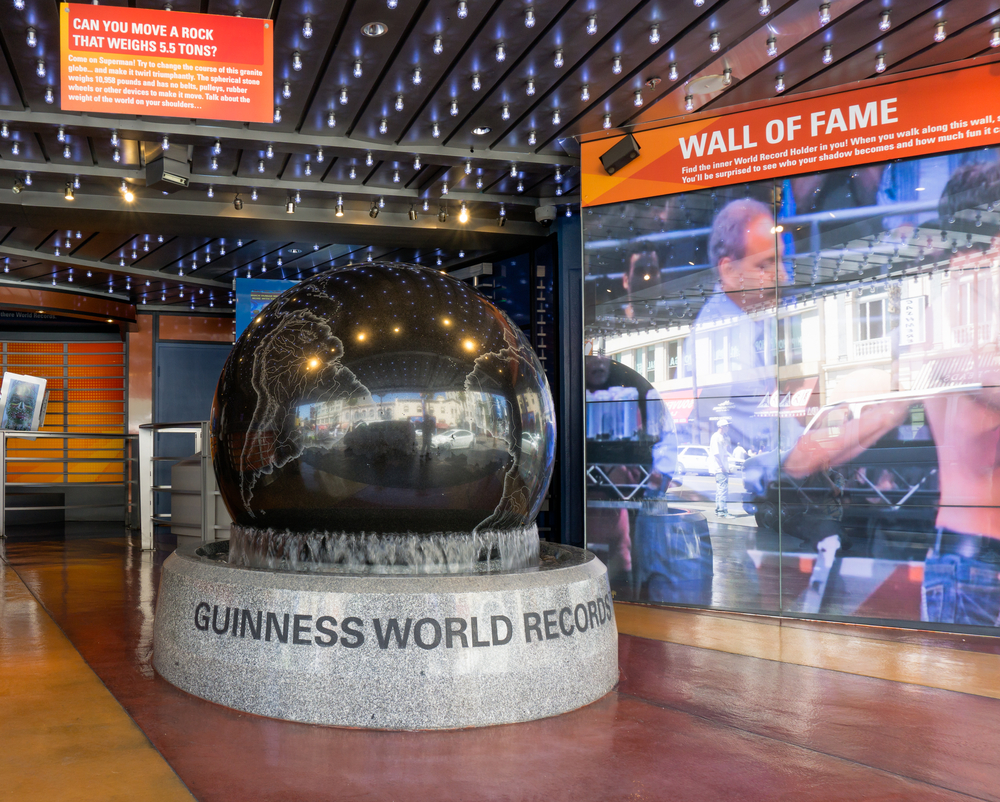 Some time back, we brought you the story of an 8-year-old boy who was crowned the Mullet Champ USA. If you’d like more hair-related stories, this one’s for you.
The afro is one of the most recognizable hairstyles in the world. The poofy ball of hair is a symbol of both Black heritage and the funky disco decade that was the 1970s.
The hairstyle has adorned the noggins of many famous people, from Frederick Douglass and Jimi Hendrix to Diana Ross and the members of the Jackson 5.
Some of these celebrity heads are renowned for the size of the afro that crowns – or crowned – them. But now, one woman from Brooklyn has blown them all out of the water.
Her name is Simone Williams. As of December 2, she officially sports the largest female afro in the world, as certified by the Guinness World Records.
And what an afro it is! According to the record, Williams’ afro measures at a respectable 8.07 inches in height and 8.85 inches in width.
In circumference, her hair falls just short of 5 feet, at 4’10”. It sure is one impressive sight at Williams walks down the street, as demonstrated on her Instagram video.
Williams takes her astounding afro seriously, too. KEEP READING