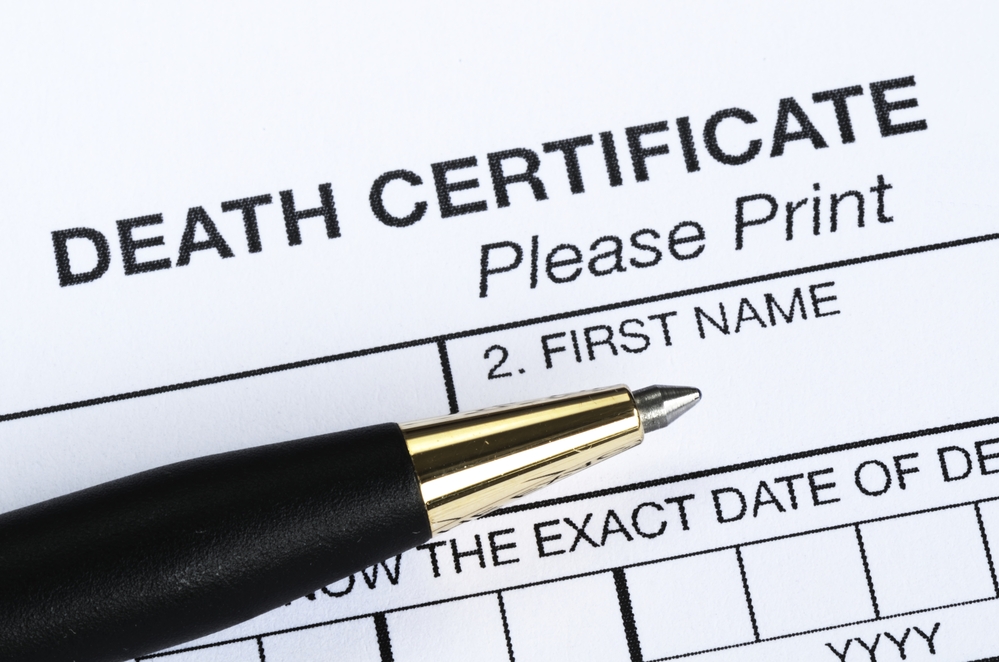 Jeanne Pouchain is legally dead. And being officially dead is causing her all kinds of problems.
The 58-year-old French woman was the subject of an insanely complex series of legal errors which ended with a Lyon court deciding in 2017 that she was dead. But no one let her know that. There isn’t even a certificate of death.
So for the past three years, Pouchain has been fighting the courts to reverse the decision, but they have stubbornly declined to admit their error even when the evidence is literally standing right in front of them.
Live shot of Pouchain’s lawyer trying to unravel this mess: KEEP READING