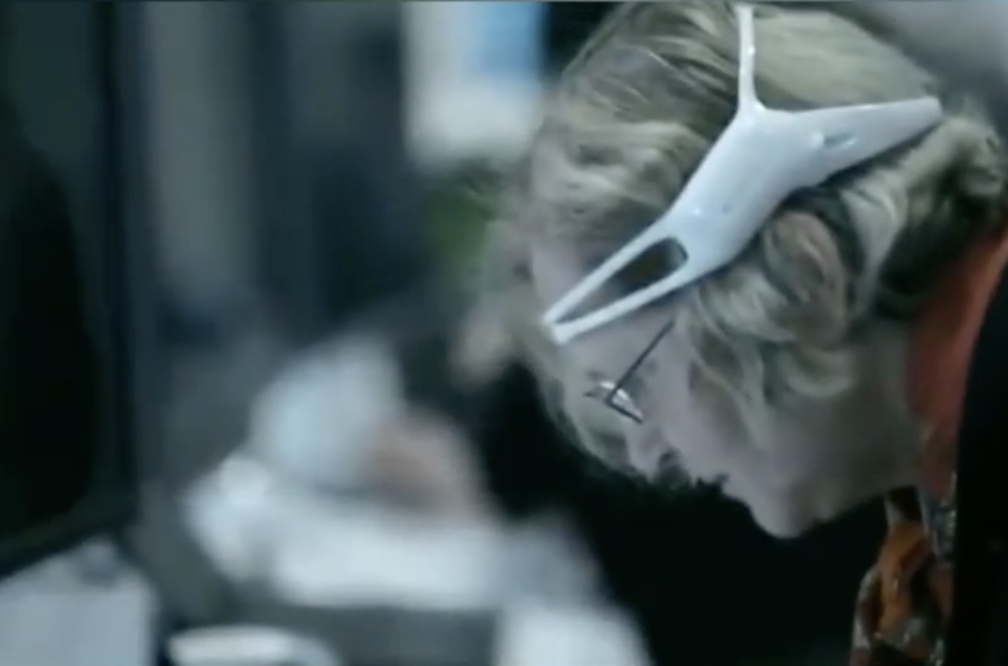 A video posted to the World Economic Forum website describes a plan that seems straight out of a science fiction movie.

The very idea of humans being some sort of natural concept is really going to chance. Our bodies will be so high tech, we won’t be able to really distinguish between what’s natural and what’s artificial.

The way the woman says this is as if it’s somehow preferable to be artificial.

If that quote doesn’t scare you, it’s nothing compared to what she says later in the video.

Also, no one needs them to “create a space” for us to think freely. We already have that space. It’s called our brains.

She follows it up with even more gaslighting propaganda to convince people they are afraid of thinking freely.

In a society where people fear having those thoughts, the likelihood of being able to enjoy progress is significantly diminished.

What is she talking about? NO ONE is afraid to have creative thoughts. This is a very sinister and insidious video that exposes not just their agenda, but also the lengths they’ll go to in order to make us believe we’re scared.

They want you to rely on them. Why? The easier it is to control you. Don’t fall for it.