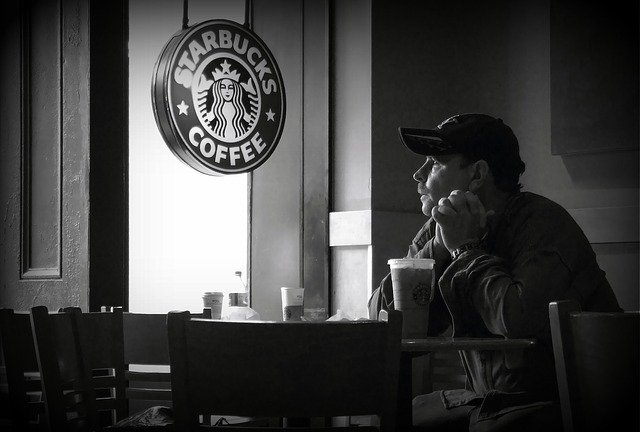 As states like Texas and Mississippi announce they are reopening and ending mask mandates, I predicted that certain liberal businesses would continue to enforce mask mandates. This is, in fact, now happening.

Unfortunately, we’re headed toward a “balkanized” business landscape with some requiring face masks and others not requiring them… and people wondering when and where they’ll need a mask.

If businesses are allowed to require mask-wearing, I foresee issues with enforcement. Will they call the police because a person is “trespassing”? And can the police really do anything if the person hasn’t broken a law? It could quickly become a legal mess with customers and businesses fighting each other.

An even bigger problem could be business reviews. Each side will start dropping 1-star reviews on retailers who don’t side with their viewpoint. This could render business reviews nearly useless.

My preference would be for some sort of law that says a business cannot deny service to a person who chooses not to wear a mask. But some think this is going too far, and that businesses should be allowed to enforce whatever rules they want.

A friend who argues against having any law to protect non-mask wearers brought up the issue of civil rights. She said, “Anti-discrimination laws are based on immutable characteristics–that is, characteristics about a person that they cannot change or don’t change easily (race, religion, etc).”

I replied by saying, I’m glad you brought up the issue of civil rights. There are some people who medically cannot wear a mask. So wouldn’t the requirement of a mask violate their civil rights since they were “born that way”?

I could also make the argument that all of us were born to freely breathe oxygen and that a requirement to reduce my oxygen intake as a requisite for shopping violates my rights.

Scientifically, the types of masks people wear have no benefit and are actually harmful in many cases. Can or should a business require a person to harm himself as a requisite for shopping?

I don’t think so.

The more I’ve thought about all of this, it seems the best course of action would be for state governments to pass laws stating that businesses cannot deny service to non-mask wearers. (North Dakota’s House of Representatives has already passed such a law.)

To allay fears that the government is overstepping or abusing its authority, this law would have a sunset clause so that it would automatically drop from the books after one or two years… long enough for the media-inspired fear to pass.

In my mind, this is the only way to reset things to pre-pandemic business practices.

What are your thoughts about all this? Will you just avoid stores that require face masks? Will you try to force the issue? Leave a comment below and let me know.