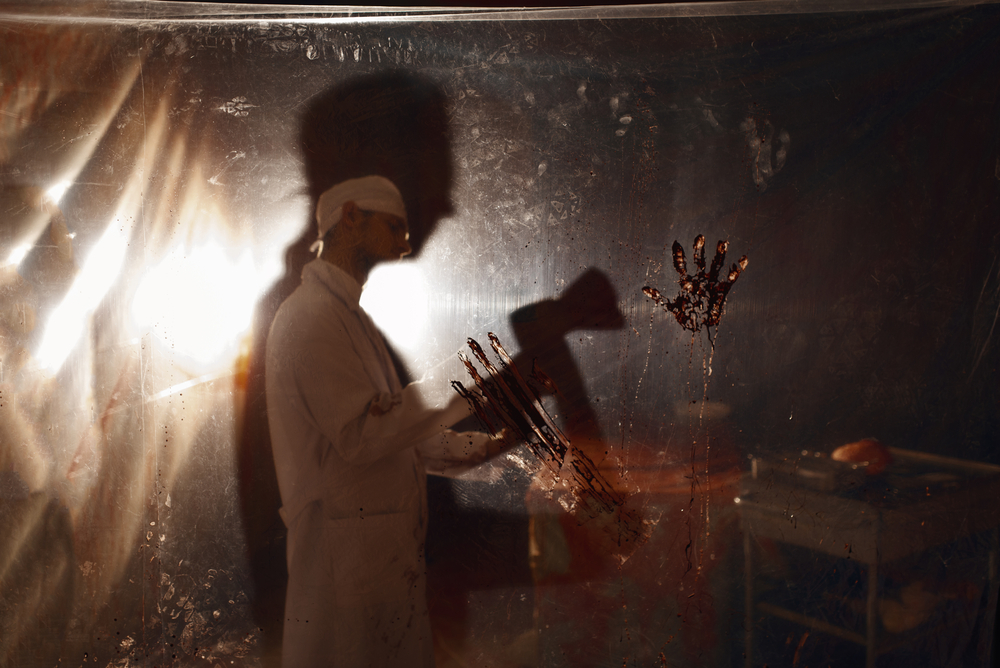 **GRAPHIC CONTENT** Two LeFlore County men were arrested on numerous charges including desecration of a human member and outraging public decency with gross injury, according to LeFlore County Sheriff Rodney Derryberry.
Bobby Lee Allen, 53, and Thomas Evans Gates, 42, both from Wister, Oklahoma were arrested for:
·        Medical battery
·        Aggravated maiming
·        Assault/Battery with a dangerous weapon resulting in bodily injury
·        Conspiracy
·        Desecration of a human member
·        Outraging public decency with gross injury
·        Possession of controlled/dangerous substance.
Sheriff Derryberry said on the afternoon of October 14, a person was dropped off at the McAlester Hospital who had a crude surgical procedure done. “Evidently it was not done by professionals,” said Derryberry.
The following day, the hospital called the sheriff and gave him the names of two suspects and an address.
On the same day, around 6 p.m., law enforcement went to the 21-acre mountainous property prepared to serve search warrants, but both suspects had left to go to the hospital to check on the victim.
McAlester police detained the men and said they found evidence of criminal activity and drugs. KEEP READING