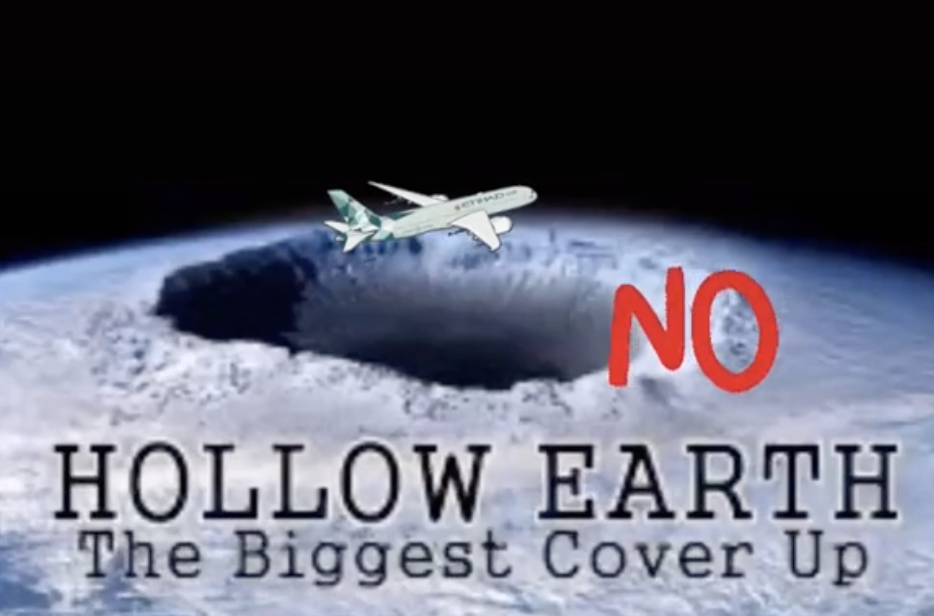 Okay, “fun” might not be the right word. But these conspiracy theories are gaining a lot of traction lately.

According to many people, including Admiral Richard E. Byrd, the earth is not a solid rock floating through space. Instead, it’s hollow. And people live in the center.

There aren’t many people who doubt this one. The theory is that the government is going to stage a fake alien invasion to instill more fear in humanity, and thus control us even further.

Lots of people claim the government is secretly run by an alien species called “reptilians.” They are 4th dimensional aliens who are interested in control and keeping humanity in a constant state of fear.

For this theory, you don’t even get a video. That’s because Big Tech has already made sure to censor anything related to it. They wouldn’t want to expose their friends in the government.