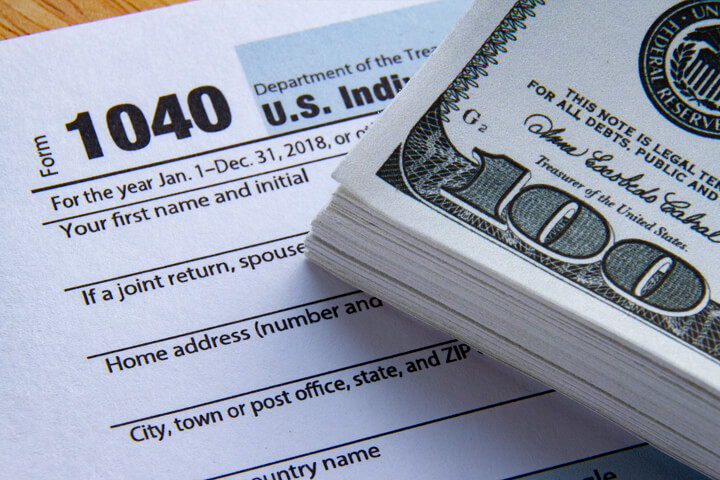 Tax-related measures were on the ballot in many states this election cycle – and voters shot down some major proposals.
Many states are grappling with deep coronavirus-related budget holes – and have considered tax increases as a way to potentially generate additional revenue.
But in Illinois, residents voted against a constitutional amendment that would have paved the way for state lawmakers to change the income tax structure from the current flat rate of 4.95%, to a graduated system – where rich residents would have experienced a rate hike.
Voters in Colorado approved a tax reduction – supporting a measure to lower the state income tax to 4.55%, from 4.63%.
In California, voters shot down a push to amend the state constitution in a way that would allow the state government to raise property taxes on large commercial businesses (properties worth more than $3 million).
Alaska residents rejected a measure that would have hiked taxes on the state’s largest oil producers.
READ MORE