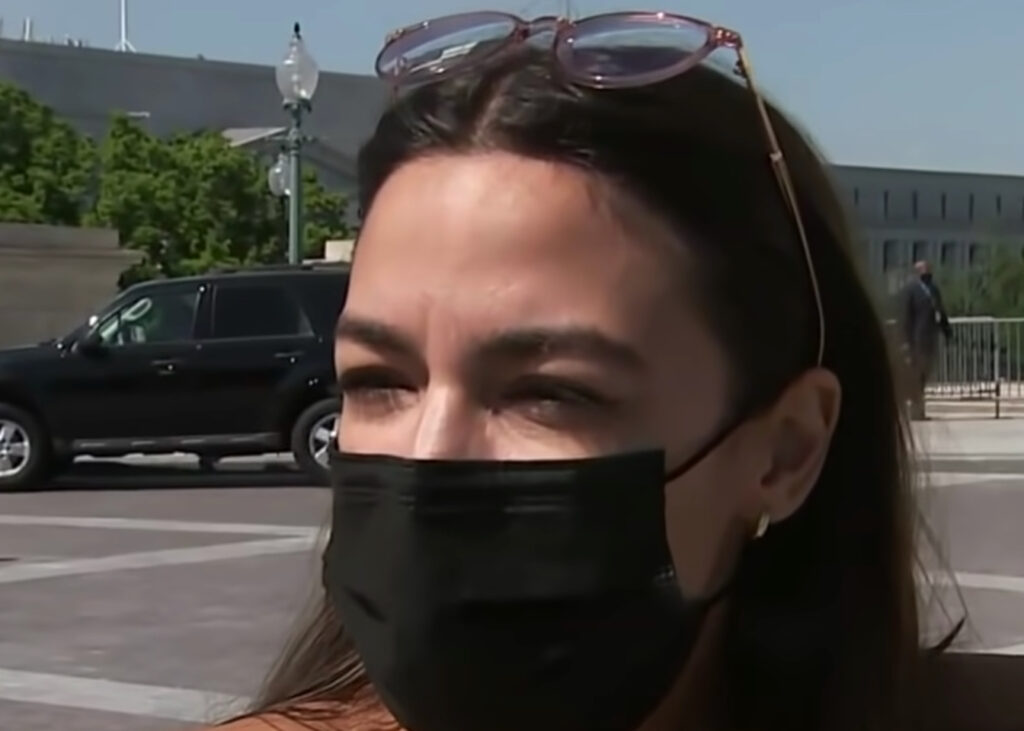 Alexandria Ocasio-Cortez is a typical Democrat politician. She plays to her base and says whatever is politically expedient in the moment.

Luckily, the Internet never forgets. So when she contradicts herself and proves herself to be a hypocrite, it’s there for everybody to see.

Here’s the latest example, brought to us by Glenn Greenwald…

To summarize: About 18 months ago (in December 2019), Tulsi Gabbard voted “present” when asked whether or not to impeach then-President Donald Trump.

AOC then blasted Gabbard, saying, “We are sent here to lead. Whenever we have a vote, we should vote ‘yes’ and we should vote ‘no.’ Voting ‘present’ is a very tough position to be in.”

So why then did AOC just vote ‘present’ on the $1.9 billion Capitol Police spending bill?

Greenwald was so bothered by AOC’s vote that he described it as “one of the most cynical, opportunistic and deceitful things I’ve seen in awhile.”

The only reason Pelosi’s More-Capitol-Police-Funding bill passed is because @AOC, @JamaalBowmanNY & @RashidaTlaib spent a year demanding “Defund the Police!” for everyone else, but then did what they had to (voted “present”) to ensure they got more police funding for themselves. It’s one of the most cynical, opportunistic and deceitful things I’ve seen in awhile.

This is clear hypocrisy, but will Democrats call out AOC and hold her accountable? Somehow I doubt it.