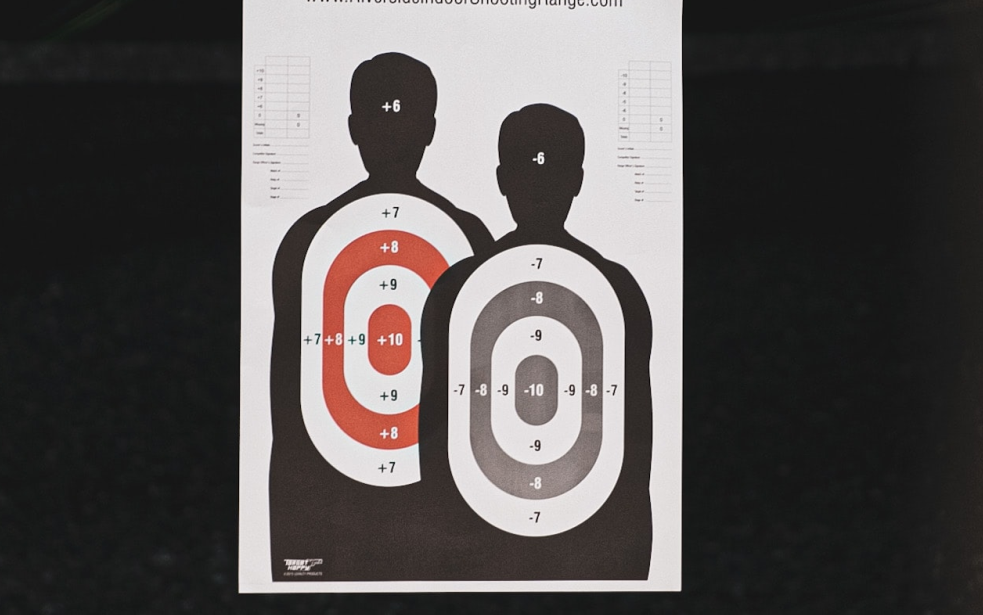 Most of us have seen a horrific crime story and thought “Why don’t they just shoot the perpetrator?” Well, one state might start doing exactly this.

Lethal injection drugs are becoming harder and harder to come by. Several states have had issues with the supply not keeping up to the demand.

South Carolina seems to have found a way around the crisis. They’re going back to the old way of doing things.

The South Carolina House voted Wednesday to add a firing squad to the state’s execution methods amid a lack of lethal-injection drugs — a measure meant to jump-start executions in a state that once had one of the busiest death chambers in the nation.

The bill, approved by a 66-43 vote, will require condemned inmates to choose either being shot or electrocuted if lethal injection drugs aren’t available. The state is one of only nine to still use the electric chair and will become only the fourth to allow a firing squad.

Mississippi, Oklahoma and Utah are the four other states that currently allow the use of firing squads. With shortages of the expensive lethal injection drugs, more states may have to pass bills to allow alternative execution methods.

Most inmates won’t actually choose to be executed like this. The last time someone’s sentence was carried out in this way was in 2010. Ronnie Lee Gardner killed a man in 1985, during an attempted escape from custody.