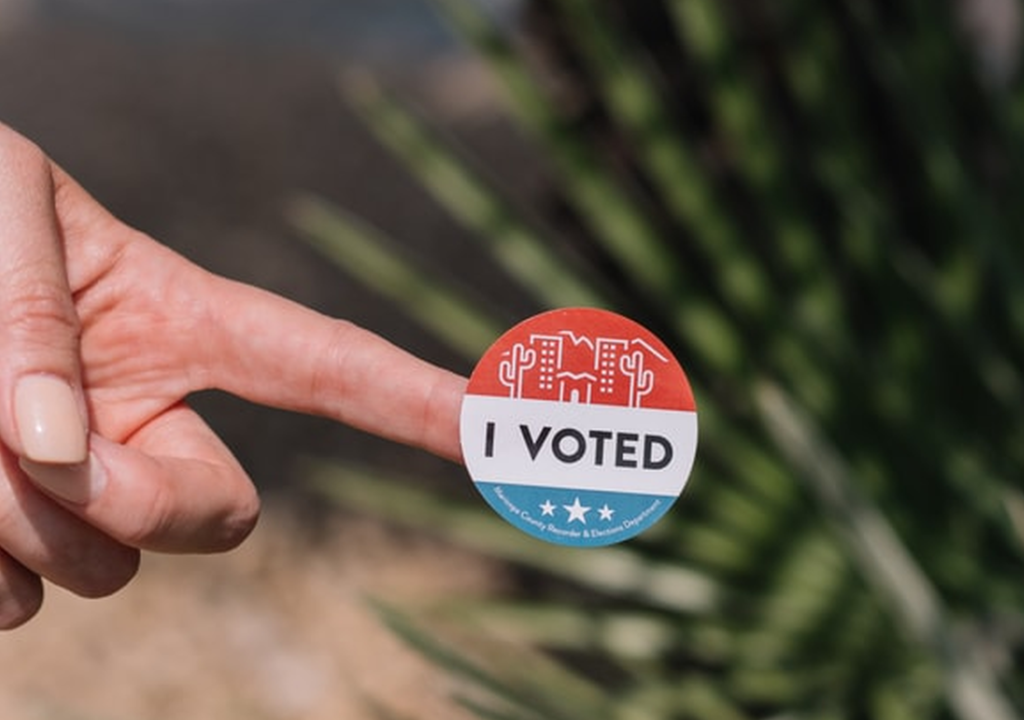 Arizona has been leading the way in stopping election fraud. This new bill will stop automatically sending mail-in ballots to certain voters.

As usual, the GOP are the only ones that seem to be concerned with the integrity of our elections. The Arizona Senate is Republican controlled, thankfully, so they’re able to actually get a bill like this passed.

SB 1485 would remove voters who have not participated in Arizona’s last four elections from its permanent early voting list, which allows them to automatically receive absentee ballots ahead of elections. Partisan primaries are included as separate elections, meaning that a voter could be removed if they fail to vote back-to-back election cycles, but they must also first fail to respond to mail notices alerting them.

If someone isn’t even voting, what’s the point of continuing to send out ballots? That just leaves a lot of space for anyone to grab one, or hundreds, and vote however they like.

Of course, some liberals are upset over the bill. Stacy Abrams went so far as to refer to bill as “Jim Crow 2”

Integrity in our elections is more important than it has ever been before. The left-wing media was very concerned about it themselves, ahead of the 2020 elections. That is, until Biden mysteriously won. Now they don’t want anything to do with any kind of legislation or laws. How strange.