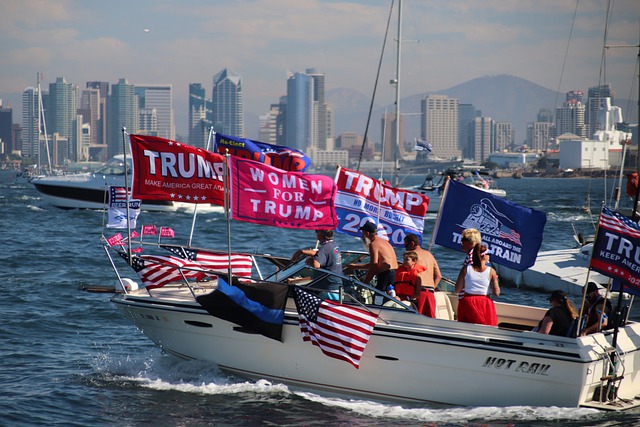 Testifying at the House Committee on Oversight and Reform hearing these officials had a change of heart. Former acting Attorney General Jeffrey Rosen and former acting Defense Secretary Christopher Miller clearly reversed themselves about the Capitol Protests.

“I had all the authority I needed, and I knew what had to happen,” the former defense official said, adding that Trump had given him that authority in the days before the riot.

The original charge was that Trump prevented them from taking steps to stop the Capitol Disturbance.

“I did not require any authorities that the department didn’t already have.” — Jeffrey Rosen

Sparks flew between Democrats on the panel and the Trump appointees as lawmakers accused Miller of changing his account to sound more favorable to Trump and faulted Rosen for refusing to discuss his conversations with the president, as well as for dramatic events at the Justice Department in the days leading up to the riot.

“I think now I would say that is not the unitary factor at all…I have reassessed,” Miller said. “It seems clear there was an organized assault element in place that was going to assault regardless of what the president said.”