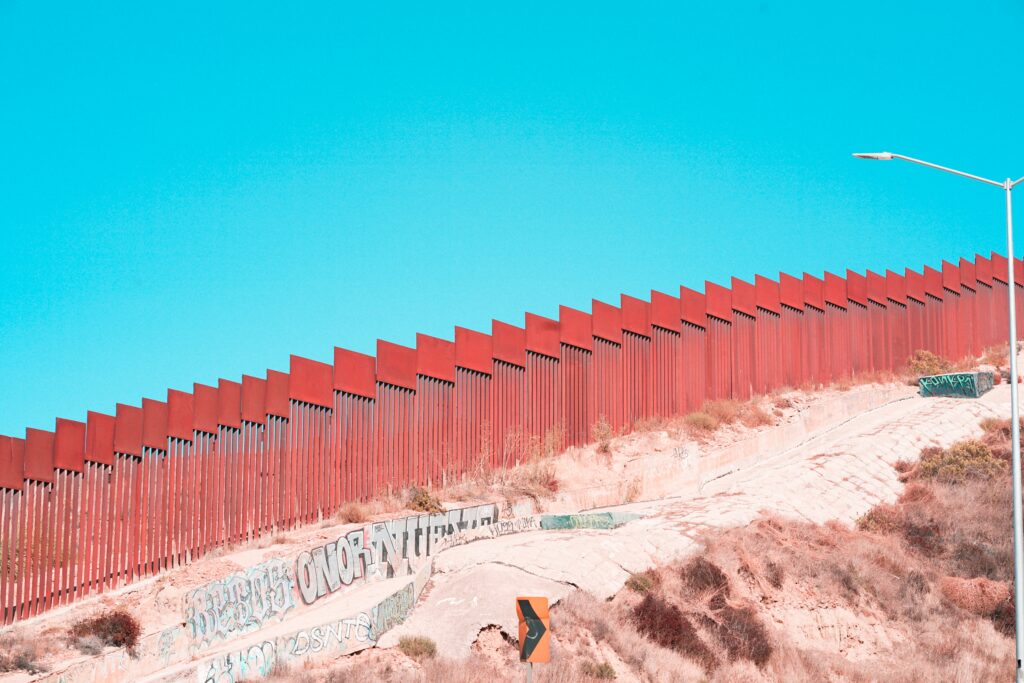 Joe Biden has a history of playing political games and trying to hide behind virtue signaling. This is problematic for border security because he can’t think past his own interests, even when it comes to something that’s as serious as this issue.

Now, in a brazen act of disrespect and defiance, Biden’s Department of Homeland Security (DHS) has killed construction on the border wall that was funded by Trump – 31 miles worth!

On Friday, DHS officials announced that they were terminating two border wall construction projects concentrated in the Laredo region because it is “not necessary to address any life, safety, environmental, or other remediation requirements” outlined by Biden’s executive order that halted wall construction altogether.

According to DHS officials, the 31-mile project had not yet started and they are looking at canceling more border wall construction projects that were previously funded by Trump.

Texas has already seen a surge in illegal border crossings. This latest move will only make them a bigger target.