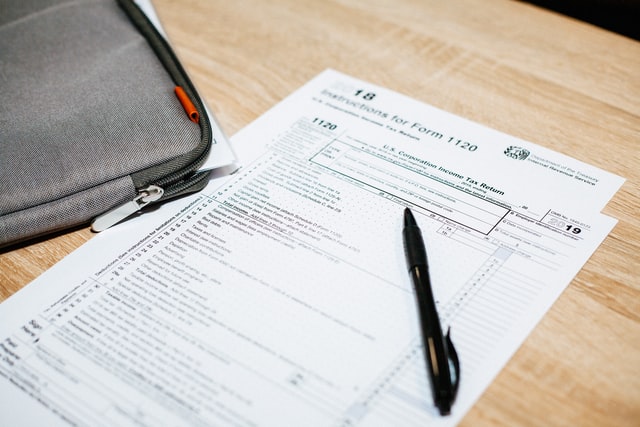 If Biden gets his way, the IRS will be awarded with an additional $80 BILLION over 10 years to enforce tax increases on America’s highest income earners.

For context, this additional money represents a two-thirds increase (~67%) over and above funding levels during the previous 10 years.

Can you imagine how many more audits the IRS will be able to conduct? It’s terrifying to think about, actually.

The proposal comes as the Biden administration plans to raise the top marginal income tax rate on Americans to 39.6% from the previous 37% The proposed new rate applies to those earning at least $1 million at year.

Administration officials estimate the additional $80 billion to the IRS over a decade could raise at least $780 billion in new tax revenue, for a net gain of at least $700 billion.

But estimates are merely that: estimates. What officials may not be considering is the possibility that high income earners leave the country for tax-friendly havens like Puerto Rico.

Many people are already fleeing high-tax states. Fleeing the country is the next logical step. And if enough high-income earners leave, then the estimates will be proven worthless.