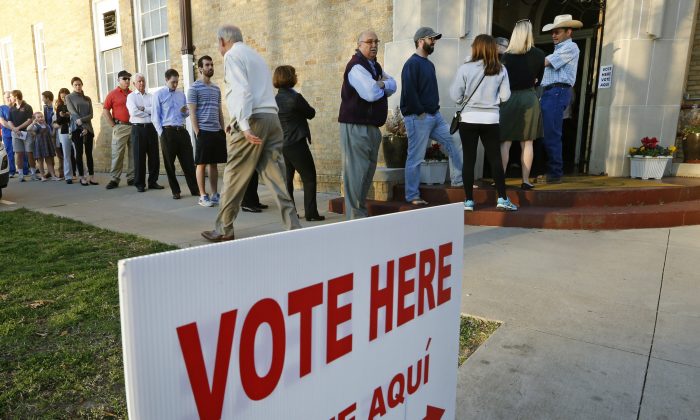 Biden has been in office for less than a year and he’s already tasked Vice-President Kamala Harris to steal the 2024 U.S. Presidential Election.

Harris put out a statement following the announcement saying that voting rights were “under assault” in the U.S. as more than 300 election security bills across the nation had been introduced since the 2020 election. She, like Biden, called on Congress to pass the For the People Act and the John Lewis Voting Rights Advancement Act.

“In the days and weeks ahead, I will engage the American people, and I will work with voting rights organizations, community organizations, and the private sector to help strengthen and uplift efforts on voting rights nationwide. And we will also work with members of Congress to help advance these bills,” the vice president said.

This is an obvious smokescreen for theft, cheating, and lies.

Our nation’s elections are a sacred and delicate process. One that must be safeguarded at all costs.

Without the measures being put in place by Republicans, it leaves our elections open to sneaky mail-in voting, voting by dead people, and the Democrats favorite, voting by illegal aliens.

If this isn’t stopped, the stolen 2020 election will be the norm for many years to come.